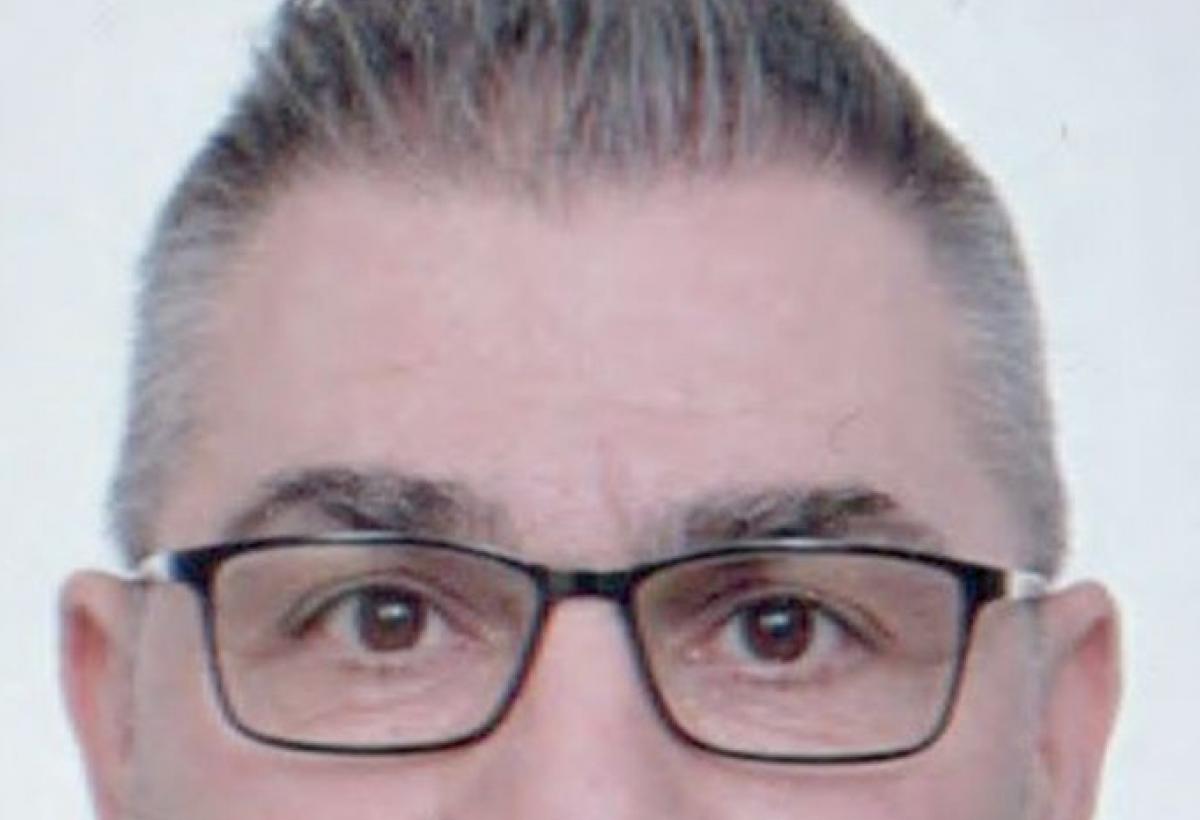 In Mörs, Germany, the 20-year-old son of 56-year-old tailor Kazym Tatar, who has been missing since September and allegedly killed, and 1 person were arrested on suspicion of murder.

New developments have taken place in the investigation into the case of Kazym Tatar, a 56-year-old tailor who has been missing since September in the city of Duisburg in the German state of North Rhine-Westphalia (NRW) and allegedly killed. Investigators from the Duisburg Homicide Commission detained Kazym Tatar’s 20-year-old son and 48-year-old man as murder suspects, who disappeared after returning from Turkey on 12 September and nothing is known about them. The two suspects, who were believed to have killed Tatar together in his apartment, were arrested by the court to which they were transferred.

Details that increase the suspicion of murder

The police first noticed a note hanging on the window of his store after Tatar’s disappearance, which said that he “left for a long time in Switzerland.” The fire in Tatar’s house on October 7, 3 weeks after his disappearance, was assessed by the police as “a murder or an attempt by the killers to destroy the evidence.” While claiming that they found evidence of a “bloody murder” during searches conducted at Tatarin’s home, the police said they suspect the body may have been cut into pieces. The police began to put up posters all over the city, which they prepared with the suspicion that Tatarin had been killed. The prosecutor’s office announced that witnesses who provide information about the incident will be paid a reward of 3,000 euros.

Although the body of Kazym Tatar has not yet been found, the police are investigating whether other people were involved in the murder or the body was destroyed.