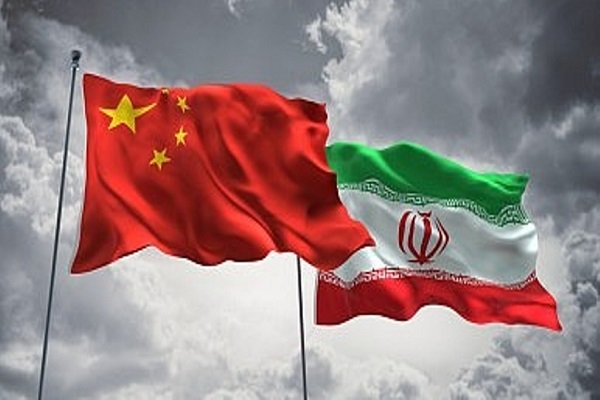 Regarding the contacts of the Chinese delegation in Tehran, Handouzi said, “Iranian First Vice President Mohammad Mukhbir and Chinese Vice Premier Hu Chunhua met in Tehran today. During the meeting, the Iranian-Chinese cooperation agreement for a period of 25 years was discussed. said

Explaining that preparations are underway for a meeting of Iranian-Chinese leaders, Handouzi said that the leaders of the two countries will come together with an agenda for the implementation of the 25-year agreement.

Referring to the ongoing negotiations between the Iranian and Chinese delegations, Khanduzi said, “16 issues have been agreed between the two countries to implement the 25-year cooperation agreement.” used the phrase.

Regarding trade relations between Tehran and Beijing, Economy Minister Handouzi said, “Despite international sanctions and pressure, expanding trade relations is on the agenda of both sides. In this context, the volume of trade between the two countries increased by about 20 percent. he said.