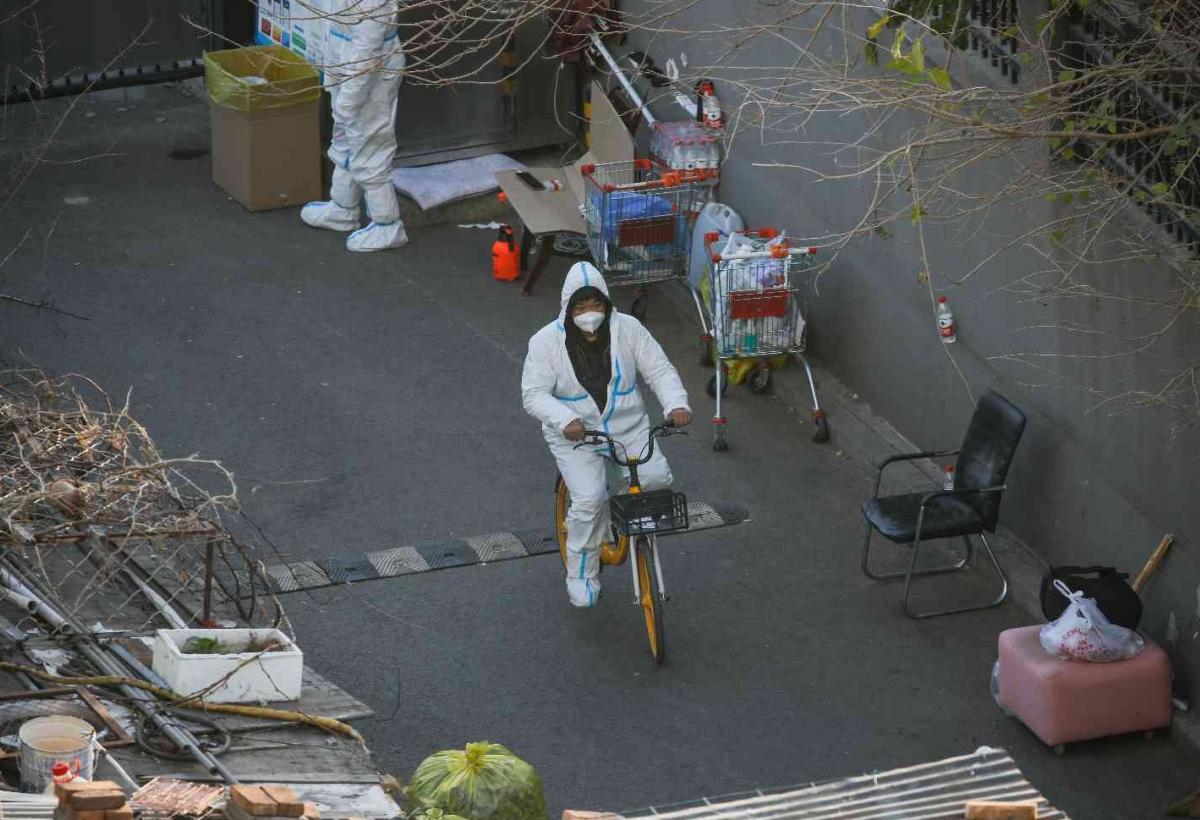 With 39,791 new cases identified in the past 24 hours in connection with the Covid-19 epidemic in China, the number of daily cases broke the record for the fourth consecutive day.

China is trying to fight the rapidly spreading Covid-19 epidemic. China’s National Health Commission said in a statement that in just the past 24 hours, 39,791 new cases have been identified in mainland China, 36,820 of which were asymptomatic. The total number of symptomatic cases in mainland China also rose to 307,802.

Unlike the rest of the world, China has been fighting the epidemic since early 2020 as part of a “Covid Zero” strategy, using methods such as rapid contact tracing, frequent testing, lengthy quarantines and street disinfection. The stringent measures imposed in connection with the zero Covid strategy have recently led to protests in various cities of the country.

In Guangzhou, one of the megacities in the south of the country, on November 14, people took to the streets and shouted slogans for the lifting of quarantine. There was a scuffle between the protesters and the police and officials in white protective overalls.

Foxconn’s iPhone factory, located in the central Chinese city of Zhengzhou, was also the focus of workers who escaped quarantine and tried to return to their hometowns in late October. Thousands of Foxconn workers clashed with police in a protest they held after failing to keep their promises.