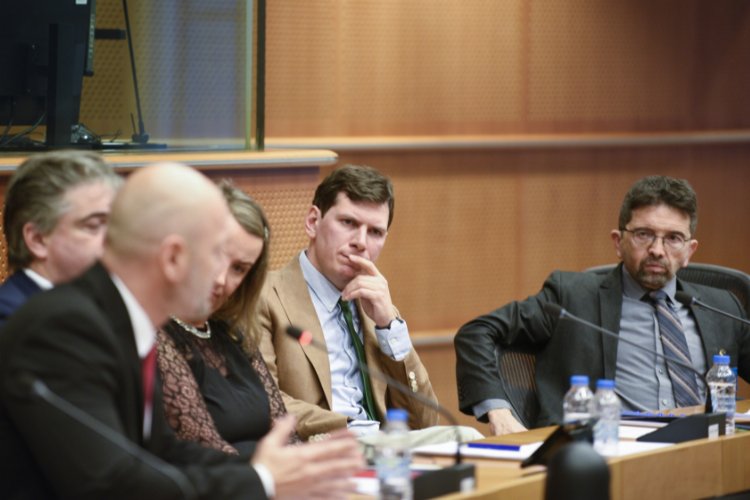 ANKARA (IGFA) – In a panel hosted by the Communications Presidium of the European Parliament (EP), experts from around Europe discussed the shortcomings that prevent the United Nations (UN) from responding to current threats and possible proposals for reform.

Experts from various European countries presented their views on a more principled, comprehensive, strategic and applicable model in a two-hour panel discussing shortcomings in the UN’s structure and the reforms needed to overcome them.

Moderated by European Union (EU) Communications and PR Consultant Joanna Magdalena, the experts discussed the failure of the current structure to provide adequate solutions to new threats and exchanged views on the ideas put forward by President Recep Tayyip Erdogan. in his book A Juster World Is Possible.

TRT international foreign policy expert Yusuf Erim noted that the UN, with its current structure, is insufficient to deal with global problems such as refugees, terrorism and climate change.

Erim stressed the need for a permanent representation of Africa and South America on the UN Security Council.

Ipek Tekdemir, Policy and Strategic Communications Adviser to the European Parliament, shared her views on the steps the EU can take to make the world order fairer.

Richard Milsom, former CEO of the European Conservative and Reformist Party, stressed that the 70-year-old world order is not enough to find solutions to new threats.

Samuel Dovery Westerby, director of the European Neighborhood Council think tank, spoke about the importance of new institutions in this sense, such as the Organization of Turkic States (TDT).

Maurizo Geri, a strategic analyst and political adviser to NATO and think tanks, said the question of a veto against a majority vote in the UN Security Council is an outdated concept that does not fit with the democratic structure.