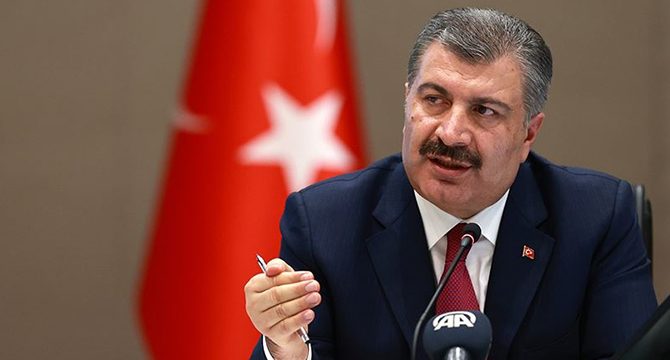 SAFAKNA TURKEY – Health Minister Fahrettin Koca made a statement on his social media account; The MHRS said appointment matters are their priority until the expected recovery is achieved. Noting that they launched 2 new applications due to an unnecessary increase in load and wasted time on the system, Koca said, “Mutual success in time use could take us to unimaginable points at the moment.”

According to the information in the message of the ministry, the proportion of those who did not get an appointment through the MHRS in the last 1 month was 21 percent. This indicator creates an obstacle for the access of patients in need of examination to a doctor.

As part of the new application, when making an appointment through MHRS, citizens are shown a warning: “Dear citizen, if you do not go to an appointment or cancel an appointment, you can make an appointment again. in the same department only after 15 days. It is important that patients who are unable to attend should cancel their appointment to make room for other patients.

The system has services for reminding or canceling an appointment both on the site and via SMS and voice calls.