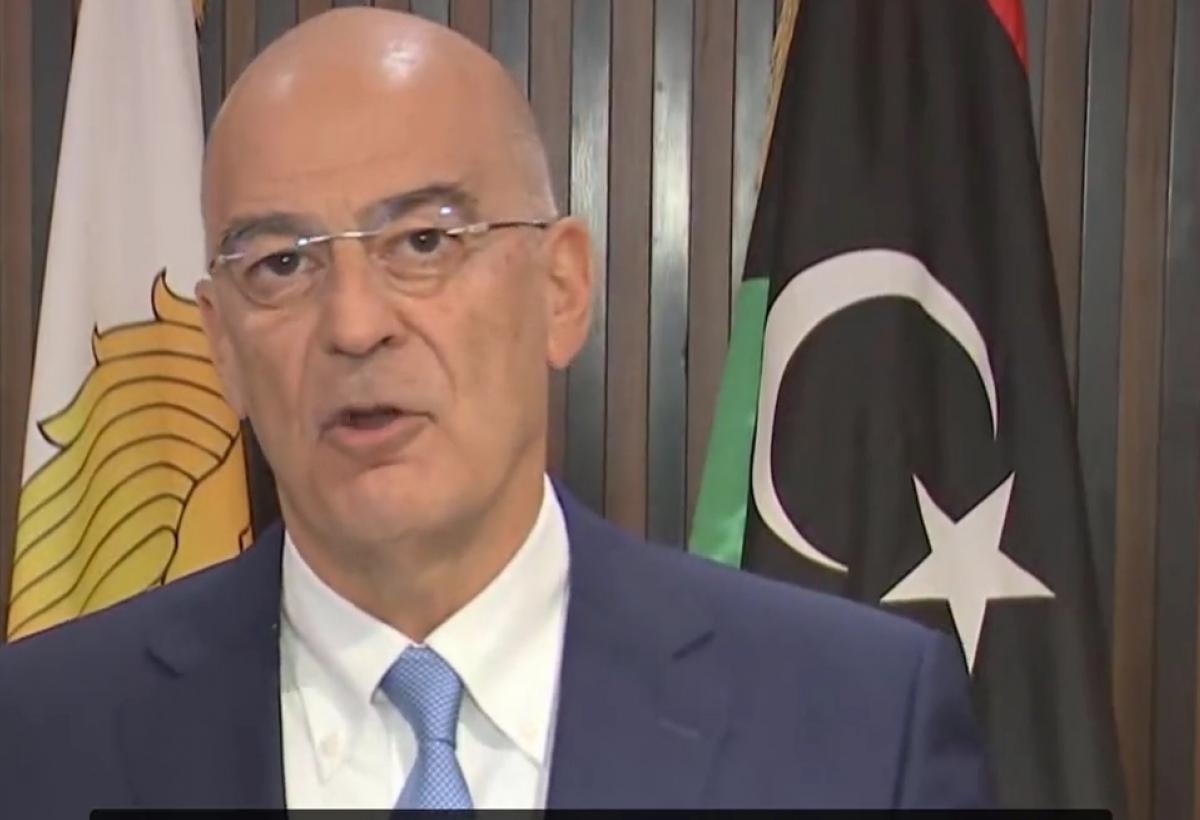 Yesterday’s official visit of Greek Foreign Minister Nikos Dendias to Libya caused a diplomatic crisis. Dendias did not meet with his counterpart, Libyan Foreign Minister Nekla Mengoush, who refused to get off his plane, which had just landed at Tripoli airport and was waiting at the airport to meet him.

Greek Foreign Minister Nikos Dendias arrived yesterday on an official visit to Tripoli, Libya. Foreign Minister Necla Mengoush was waiting at the Tripoli airport to meet Dendias, but Dendias did not get off the plane and did not meet with Mengoush. Dendias’ plane then flew to Benghazi, where Dendias met with the commander of the Libyan National Army, Khalifa Haftar.

Dendias said in a statement about the incident that he had come to Tripoli to meet with the Chairman of the Libyan Presidential Council, Mohammed al-Menfi, and said: “However, the Foreign Minister of the Libyan Transitional Government was forced to come to the airport for me.” meet with him”.