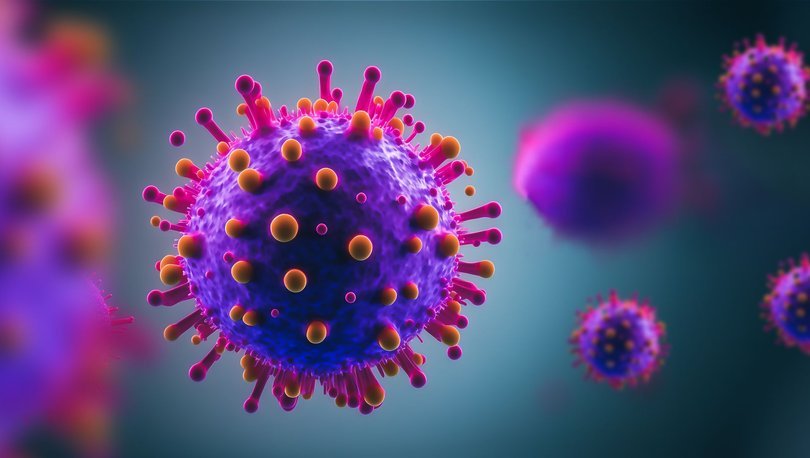 The ECDC, which has set the overall risk level of Kraken for European countries as “low” for the general population, noted that the risk posed by this sub-option is “moderate to high” for the elderly, unvaccinated, and immunocompromised.

MAY BE dominant in the EU in 1-2 months

Highlighting that this assessment may change in the coming weeks, ECDC shared its forecast that this sub-option will become dominant in the EU within 1-2 months.

The evaluation included the statement “Currently, there is no indication that the severity of XBB.1.5 infection differs from the previously common Omicron sublineages.”

In the last two weeks of 2022, the rate of XBB.1.5 among coronaviruses in Europe was reported to be 2.5 percent, while spreading 12 percent faster than existing variants in the US.

Subvariant XBB.1.5 was first identified in the US in October 2022.