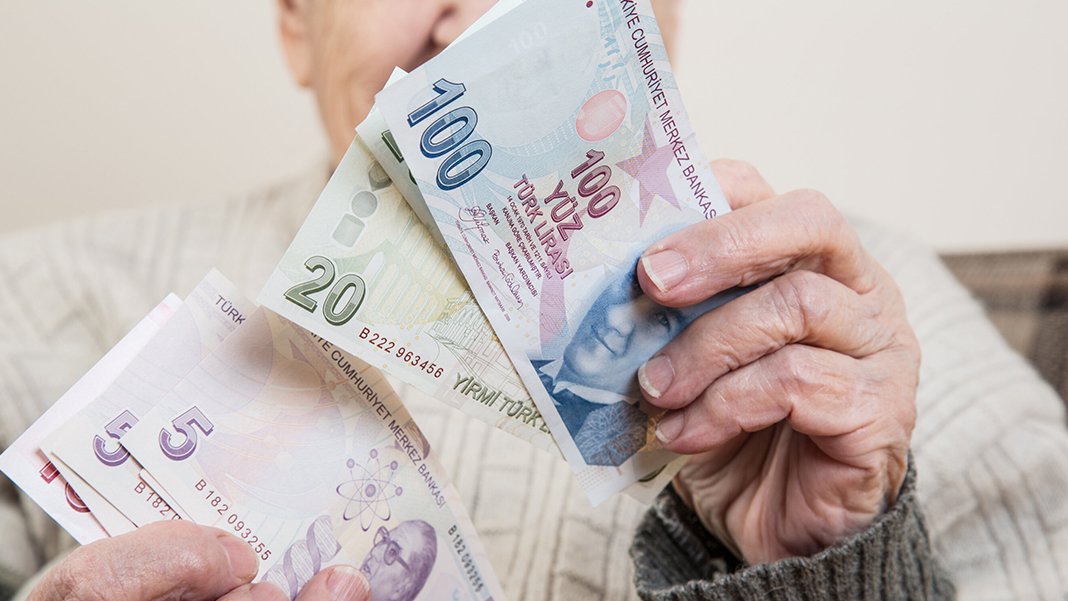 SAFAKNA TURKEY – Last week, the minimum wage for 2023, which is closely linked to the whole of Turkey, was implicitly announced at 7 million. President Recep Tayyip Erdogan announced a new minimum wage of 8,506 lira.

With the announcement of the minimum wage, wages began to appear line by line. Wages of civil servants and pensions, the increase of which is not yet clear when it will come. The New Year increase of pensioners will end with inflation data, which will be announced on January 3.

“The LOWEST SALARY FOR PENSIONERS WILL BE 5 THOUSAND LIR”

According to Hazal Atesh news from Sabah; The lowest pension, which is 3,500 liras this year, will exceed 5,000 liras from the new year. Pensioners and civil servants are expected to grow more than inflation.

Some measures will also be taken for the residents of Bagh-Kur, where about 500,000 people live with very low pensions. Students with a permanent job or minimum wage income will continue to receive scholarships and student loans. The tax exemption will apply to the income of all employees up to the minimum wage, without distinction between workers and civil servants.

In addition to the right to refrain from work, the late payer may terminate the employment contract and demand severance pay. The remuneration of employees cannot be lower than the minimum wage established for all areas of activity. Provisions to the contrary cannot be included in employment contracts. Due to the social benefits provided to employees, a reduction in the minimum wage is not allowed.