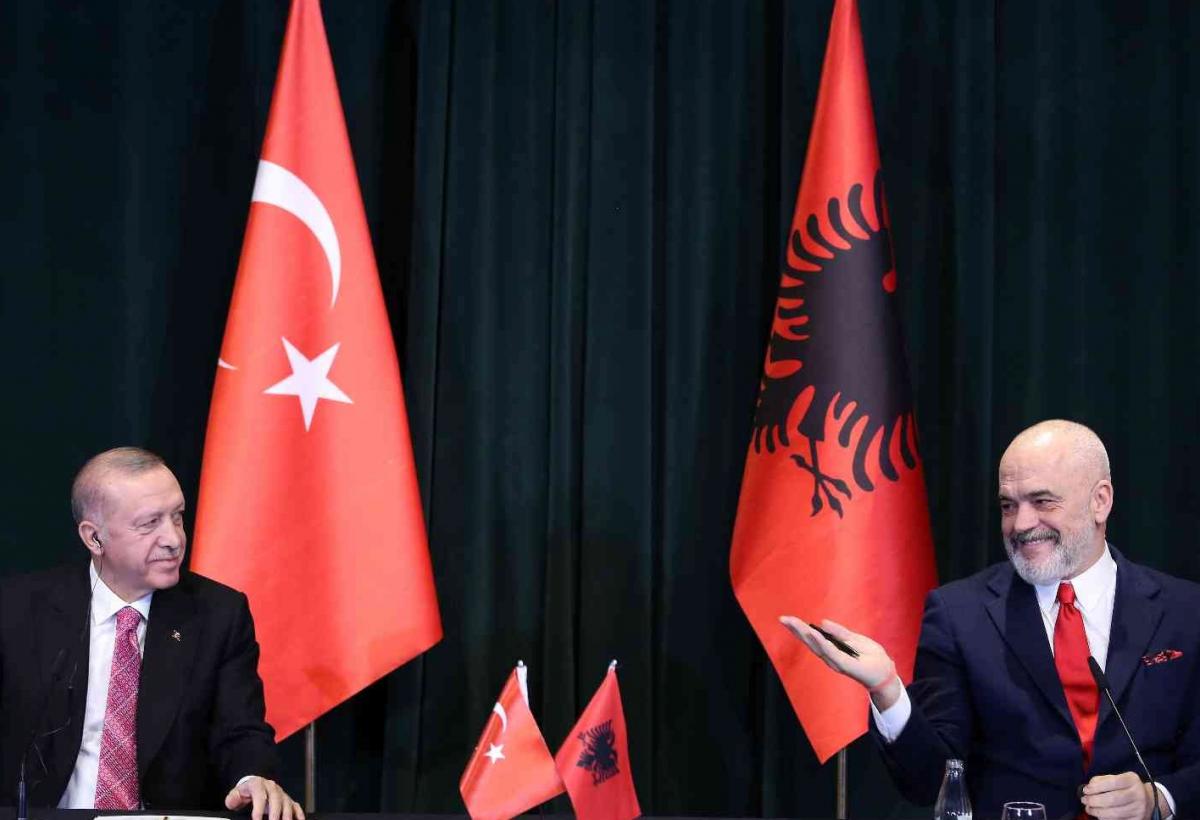 Albanian Prime Minister Edi Rama made statements regarding the decision to extend the grain corridor agreement signed in Istanbul for 120 days, which expires on November 19.

On his social media account, Prime Minister Rama said: “Albania welcomes the resumption of the Black Sea Grain Initiative. This important food supply line is vital to the entire world. I congratulate Turkey, President Recep Tayyip Erdogan and UN Secretary-General António Guterres for their strong determination. Diplomacy is always the best way to find a solution,” he said.

The Grain Corridor Agreement was signed in Istanbul on July 22 between Russia and Ukraine through the mediation of the UN and Turkey. The Moscow administration said it could not export its own food and fertilizers, although this is within the scope of the agreement, and stressed that it was ready to withdraw from the agreement on November 19 if this is not provided for. Since the signing of the agreement, more than 11 million tons of grain products have been shipped.