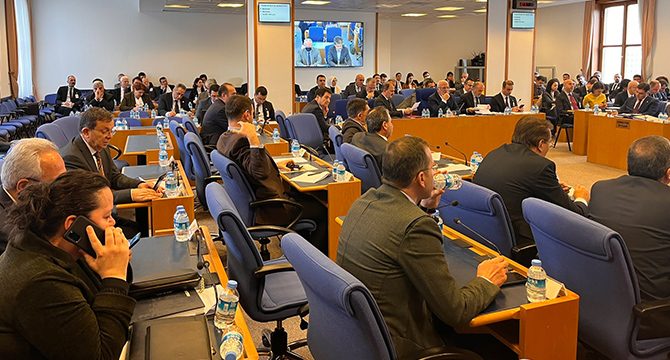 SAFAKNA TURKEY – The Plan and Budget Committee of the Turkish Grand National Assembly is discussing the SEP Law on Social Security and General Health Insurance, certain laws and Law No. 375 amending the Legislative Decree. The 9-point proposal stipulates that civil servants and pensioners will be raised by 30 percent, the minimum pension will be increased from 3,500 lira to 5,500 lira, and the minimum wage will be supported by the employer. increased from 100 lira to 400 lira.

In addition, due to erroneous transactions for part-time payments due to the coronavirus pandemic, the services of the insured in the Social Security Institution (SGK) will be put into operation.