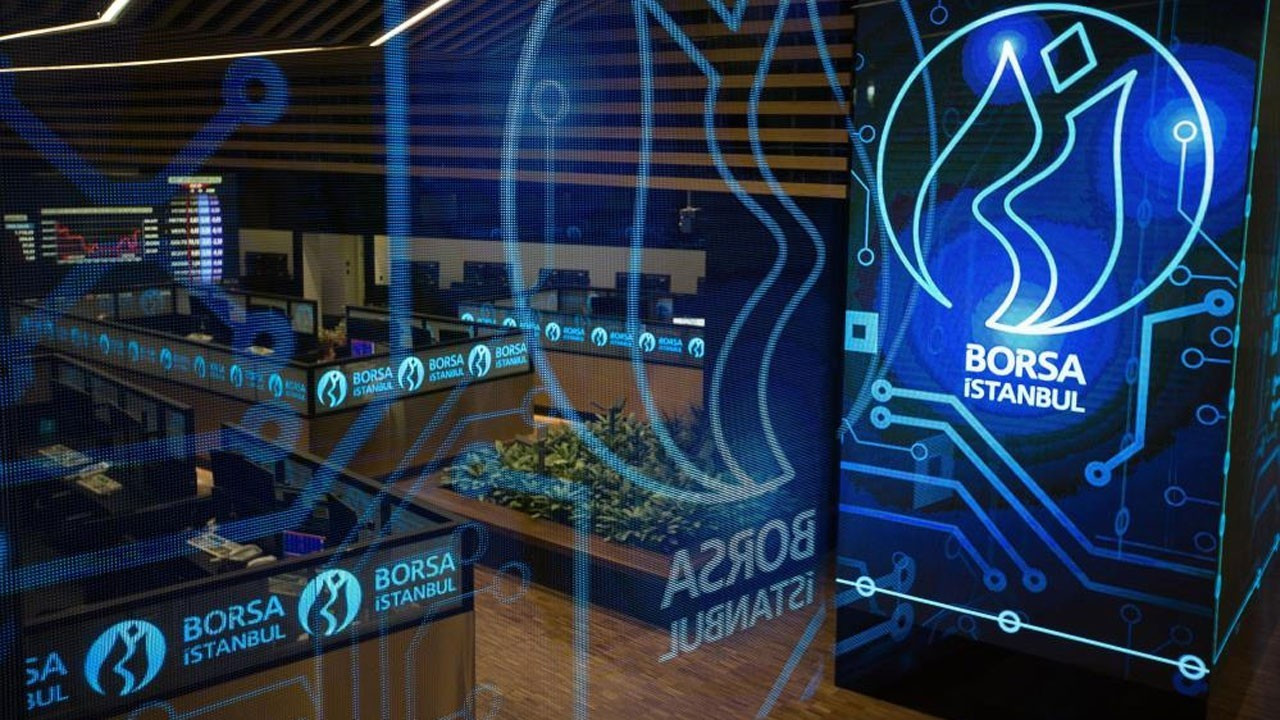 SAFAKNA TURKEY – Distribution network and power transformer manufacturer Astor goes public at TL 12.5 per share. Here is an x-ray of the public offering based on the astounding details and valuation multiples from Astor’s public offering prospectus, which will have a market value of around 12.5 billion TL…

The distribution of the company’s sales as of 2022/09 is as follows:

In 2021, power transformers accounted for the bulk of sales.

There is a noteworthy note in the company’s public offering prospectus about working capital requirements: while receivables in export markets have longer maturities, import markets have shorter maturities. For this reason, the company turned to the use of short-term bank loans to replenish working capital. This leads to an increase in financial costs.

The company increased its inventory with critical purchases of raw materials and semi-finished products to be able to meet growing demand in a timely manner through inflation protection, avoiding logistical problems and difficulties in accessing raw materials.

Competition in the industry is very tough

The global transformer market is estimated to reach $55.5 billion at the end of 2022 and $66 billion in 2025. In Turkey, the market size for transformers and switches achieved in 2021 is $2 billion, which is close to 37 billion Turkish lira at today’s exchange rate.

Leadership in the domestic market (with a 20 percent share) belongs to a global company. In second place is Astor (14%). The third (7 percent share) is again a global player.

In the total share of sales from production to the domestic and export markets of Turkey, the top two companies (with shares of 22 percent and 13 percent) are again occupied by global companies. Astor comes in second with 13 percent.

Turkey’s annual export of transformers and switching products is $1.1-1.2 billion.

In other words, there is serious competition inside. However, there are practically no companies specializing in all areas of this segment. It can be seen that each global competitor holds the market leadership in a certain area. In this regard, Astor stands out as a company that competes in all market regions.

Astor Energy, which will be offered to the public at a P/K ratio of 9.21 compared to 2022/09 year-on-year net income, averages P/C 12.95 among its publicly traded peers in the energy market. Astor’s IPO has a PD/DD multiple of 43.32 compared to an industry average PD/DD multiple of 59.05. It will also have an annual market cap/net sales multiple of 2.16. This ratio is around 7.32 for domestic Astor peers. On a Market Cap/EBITDA multiple, its global peers average 11.59, while BIST’s energy companies average 25.33. On the other hand, Astor Energy’s PD/EBITDA multiple is 7.89 at the IPO price. The brokerage firm that estimated the price of the public offering said the public offering was made at a discount of about 24 percent. Based on the evaluation coefficients, the situation is as we explained above without any comment. The decision is up to the investor.