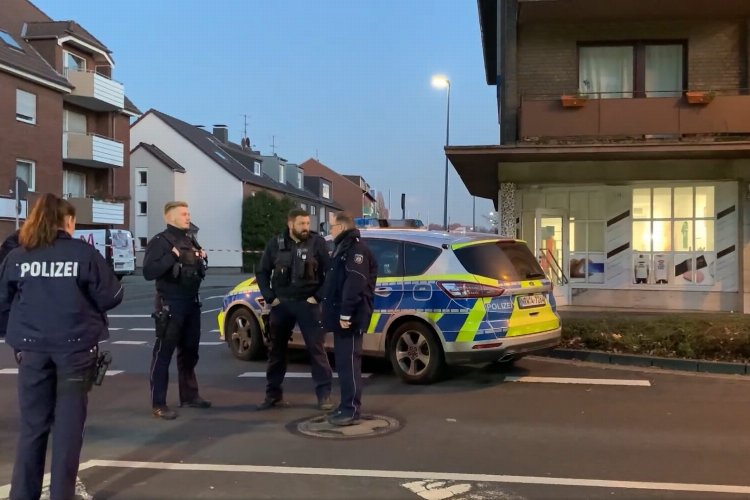 GERMANY (IGFA). A person of Polish origin (aged 36) died during an armed conflict in Dinslaken, the German state of North Rhine-Westphalia. The attackers raided the workplace of Ufuk K., who was in the printing business in Dinslaken.

The attackers, who came to the workplace of Ufuk K. (47) around 2:30 pm, tried to neutralize the business owner with a pepper spray they had brought with them. After a fight, one of the attackers was shot dead after Ufak K. fired. The rest quickly fled the scene.

According to Bild news, it was reported that Ufuk K., a former member of the Hells Angels motorcycle group, was arrested by the police and taken to the Dinslaken police station for questioning.

Teppe, a police spokesman, said no information could be obtained about the incident and that there could be a link between the attack and the previous January shooting.

In January this year, Ufuk K. was attacked in front of his house and escaped with injuries.

Prosecutors launched an investigation into the attack.