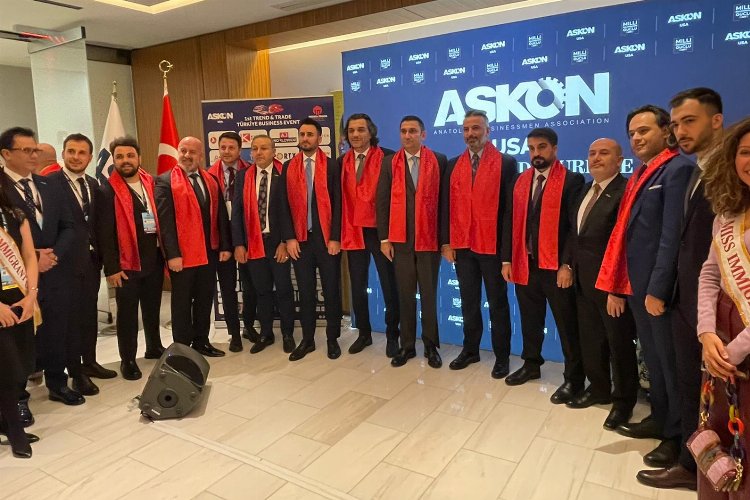 Expressing that the summit would be beneficial for Turkey and the United States, Orkhan Aydin, Chairman of ASCONHe noted that the economy and trade are an important element of cooperation between the two countries.

Stating that their goal is to develop mutual trade and achieve the $100 billion trade volume announced by President Erdogan, Aydin said, “Turkey and the United States have the opportunity to cooperate in almost all areas. We want to establish an export base in America to offer products from Turkey to North and South America market. It is very close to Turkey’s European, African, Asian and Middle Eastern markets. I invite American entrepreneurs to invest in Turkey,” he said.

emphasizing that they have reached over 200 members, Ayhan Ozmekik, President of ASCON USA On the other hand, he said that they will soon implement projects that will also play a role in the development of US-Turkish relations. 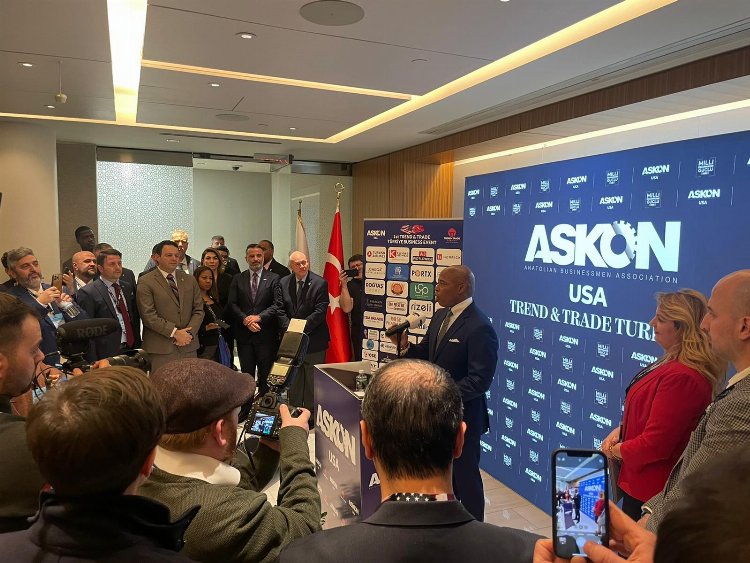 New York Mayor Eric Adamsstating that he has been to Turkey 7 times and that he loves Turkey very much, made the audience laugh with his joke, saying: “The only thing I ask you is to spend money in New York.”

Paterson Mayor Andre Sayeh recalled that Paterson has the atmosphere of a Turkish city and said: “I visit Turkey every day. Because I’m in Paterson. Paterson is already Turkey. Soon we will replace street names with city names in Turkey. I ask you to come to Paterson and try the hummus at Ayhan President’s restaurant, it is the best hummus I have ever eaten in my life.

When Mayor Sayeh looked at New York Mayor Adams and said, “After New York, come to Paterson and spend money here,” the participants burst into laughter.