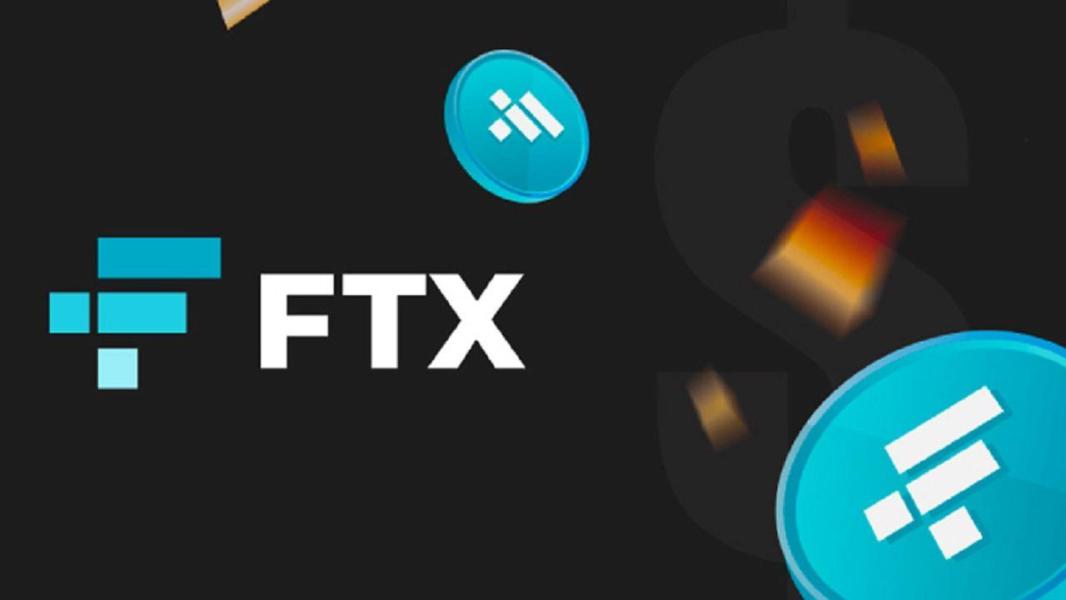 SAFAKNA TURKEY – A statement has been made on the MASAK website regarding a crypto asset trading platform branded as FTX.com.

In a statement recalling that the global crypto asset trading platform, branded as FTX.com, has launched an investigation, it was stated that transactions made to the accounts of related individuals and institutions in banks, electronic money institutions, crypto assets service providers and similar obligated parties. It was recalled that the Money Laundering Prevention Act was suspended under the relevant article.

As a result of ongoing investigations by the MASAK Presidency on this matter, at this stage, it has been observed that at this stage, the client’s trust funds are not properly preserved, the client’s trust funds are transferred to another person or persons through fraudulent works and transactions, or they are taken abroad, customers are buying and selling unrealistic crypto assets, and the normal operation of the market. the markets were managed in a fictitious and inconsistent manner.

“Our presidency against other persons, especially against a person named Samuel Benjamin Bankman-Frid, who directly or indirectly controls the individuals and entities with which FTX.com is associated in our country, various antecedent offenses and offenses in the Turkish Penal Code No. 5237. An application was submitted to the Istanbul General Prosecutor’s Office to initiate an investigation into the crime of laundering assets arising from the crime under Article 282 and to confiscate suspicious assets under Article 17 of the Criminal Code. Law No. 5549. As a result of our aforementioned statement, a judicial investigation was opened against the suspects, and precautions were taken to confiscate the property of the suspects.”