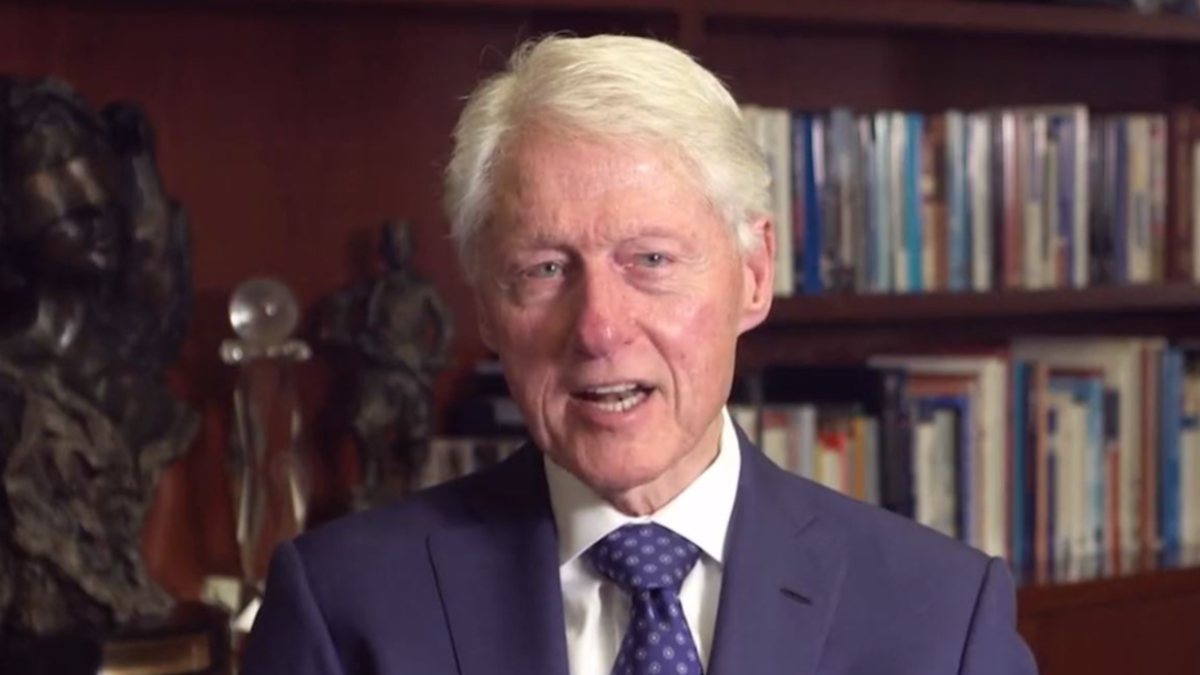 Former US President Bill Clinton made a statement of support for the violent protests that started in Iran after Mahsa Emini’s death.

Clinton said he supports Iranian women in a video message he shared on his social media account.

“I admire the courage of brave women

“I admire the courage of the Iranian people, especially the brave women and girls,” the American politician said. used the phrase.

“This fight is more than a headscarf.” Clinton said the protests were about “fundamental rights, the right to speak freely and assemble.”

Clinton said in her message:

“We are with you for your freedom”

To the Iranian people: the world is witnessing your bravery. We are with you until you regain your freedom.” Protests in Iran that started with the death of Mahsa Emini

The death of 22-year-old Mahsa Emini on September 16, who was hospitalized in a coma after being arrested by the Irshad patrols known as the “morality police” in Tehran on September 13, sparked protests against the state government in Iran.