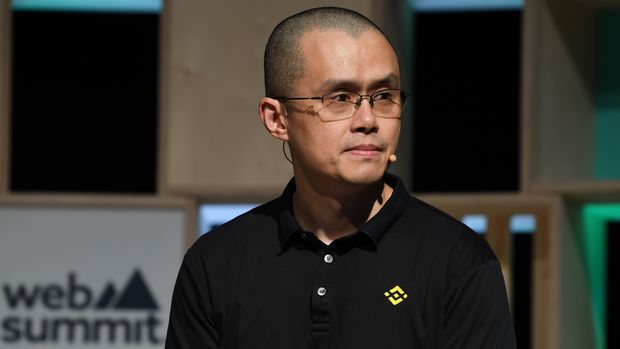 Regarding Roubini’s words, Zhao said, “There are people who try to get famous by attacking others. “They often end up poor,” he said.

I don’t care what Rubini says. I also think he is rude and doesn’t respect the local culture. When you are invited to a country, you must not attack the market regulator of that country. Also, you must not attack other players with false information. Binance is the world’s most licensed cryptocurrency asset platform with 15 licenses. In addition, Binance is licensed in 44 US states. We work with the most important market regulators in the world. Abu Dhabi Global Market is one of the most respected and trusted market regulators in the world, as well as one of the first regulators to regulate the cryptocurrency market. All this contrasts with the completely illogical attack of Roubini. We don’t waste time on what he says, we ignore it and think it doesn’t matter.”

Roubini said: “I can’t believe Binance has a license in the UAE. Binance Banned in UK and DOJ Investigation under. To the rhetoric “Binance is a walking time bomb,” Changpeng Zhao responded:

“Binance is not banned in the UK. We are not licensed in the UK and do not advertise there. There is a difference between not being licensed and being banned. In addition, Binance US has received about 10 different licenses in the US over the past year. I think that’s enough for me to say.”

“There is a lack of trust in your industry. After the events of last week, why should we trust you? To his question, Changpeng Zhao replied:

I think there are good and bad players in every industry. I think that denigrating the entire industry by generalizing because of what happened at FTX is a simplification of events or done maliciously.