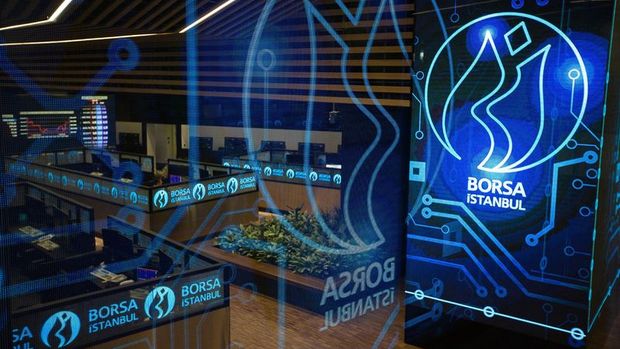 SAFAKNA TURKEY – After a wave of sales on the Borsa Istanbul stock exchange, the positive mood at the opening of a new trading day was replaced by a decline.

Borsa Istanbul 100 was the index with the highest drop in the world, with 14.2% YTD. Last year, the index rose nearly 200 percent thanks to buying by domestic investors who wanted to protect themselves from inflation.

Postponement of restrictions on reverse REPO operations, which is one of the factors affecting sales, had a positive impact on the market.

It was noted that the regulation on reverse repurchase agreements in the repo market with shares published by the Capital Markets Board (CMB) has been amended, and the term for closing positions to which the respective funds are/will be parties has been extended.

According to a January 11 letter seen by Bloomberg HT, the CMB announced that the deadline for closing positions to which these funds are/will be a party has been extended to April 28, 2023.