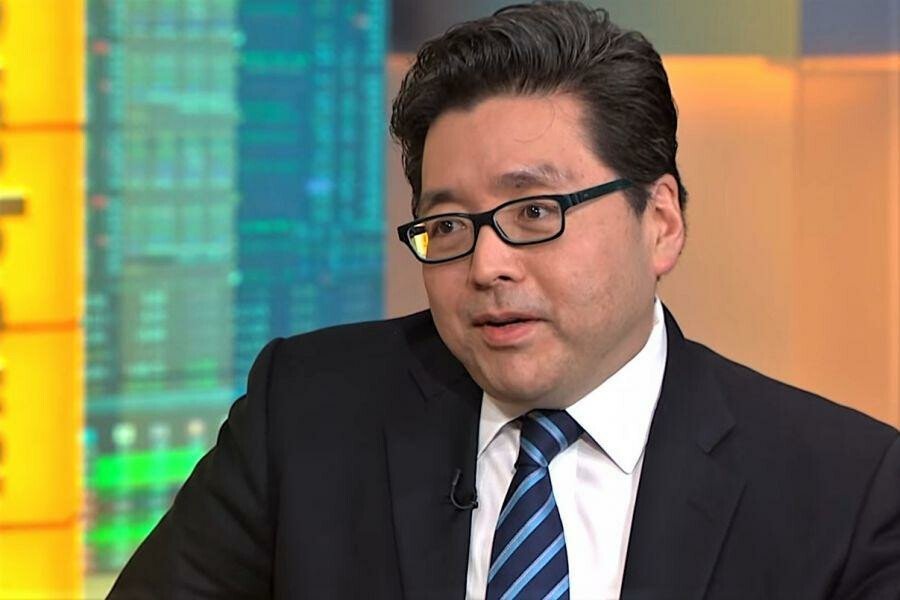 SAFAKNA TURKEY – In a recent interview with CNBC, Li said that the current cryptocurrency bear market is nothing new. He noted that the crypto industry experienced a similar downturn in 2018, when Bitcoin lost over 70% of its value from its all-time high.

“This has been an extremely terrible year for crypto. In 2022, no one made money on cryptocurrency. However, it is not much different from 2018. “When we look back at that crypto winter when bitcoin dropped from $17,000 to around $1,200, we see that some of the best projects were created back then.”

Li added that the market downturn was a “major moment” for the industry as it took away a lot of bad publicity. He also emphasized that he does not think that the end of crypto money is coming. Instead, he believes that the cryptocurrency will have lasting power due to the opportunities it offers.

When asked if he still recommends buying bitcoins, he said yes. “We first wrote about Bitcoin in 2017 and advised people to invest 1% of their funds in Bitcoin. At the time, bitcoin was below $1,000. Today, this asset is equivalent to 40% of their portfolio without rebalancing.”

When Lee’s Fundstrat published its first bitcoin report in 2017, the company predicted that this important cryptocurrency could reach a valuation of $15,000 to $50,000 by 2022.

That prediction was mostly correct: At the start of the year, bitcoin was trading at around $50,000 but has dropped to around $16,000 in the last few days with the collapse of FTX, once the third largest cryptocurrency exchange in the world.

In February, Lee made an even higher prediction for bitcoin, stating that the leading cryptocurrency could rise to $200,000 in the coming years.

At the time, he argued that bondholders would lose money in the future due to interest rates. Because of this, many American investors would invest their capital in alternative assets such as cryptocurrencies, which would push the price of bitcoin up to $200,000.

“The biggest disadvantage of cryptography will be the security vulnerability that will arise in bitcoin, because it is the blockchain that has the most value and the most important blockchain,” Li said.