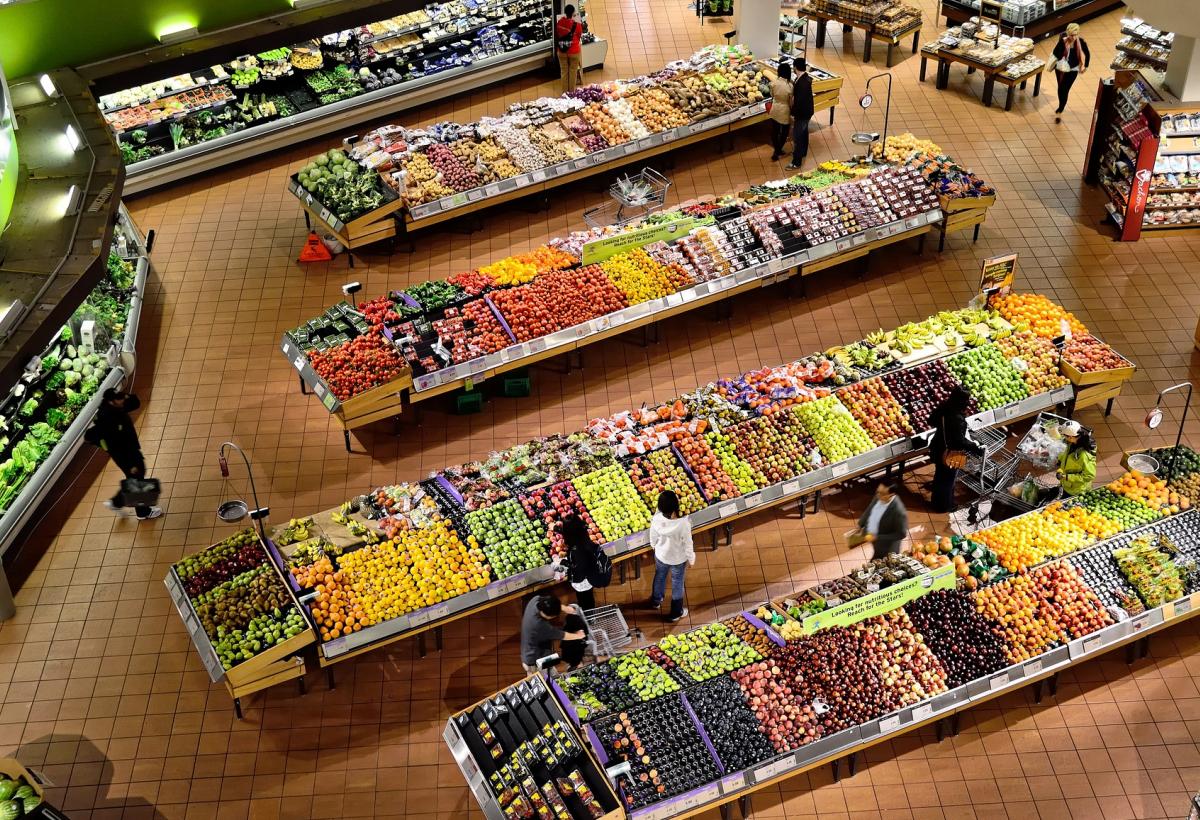 According to the latest report from British economists and academics, Brexit has resulted in £210 (4,750 Turkish Lira) extra food spending per family in the country. The cost of leaving the European Union has been billed at £5.84 billion between 2020 and 2021.

According to the London School of Economics researchers’ report ‘Non-tariff Barriers and Consumer Prices: Evidence for Brexit’ published today, leaving the EU has resulted in an additional £210 in food spending per household in the UK. While a total of £5.84 billion was reflected in the accounts between 2020 and 2021, it was highlighted that this situation has affected poor families who spend the majority of their income on food. In the two years leading up to the end of 2021, Brexit alone pushed food prices up nearly 6 percent overall.