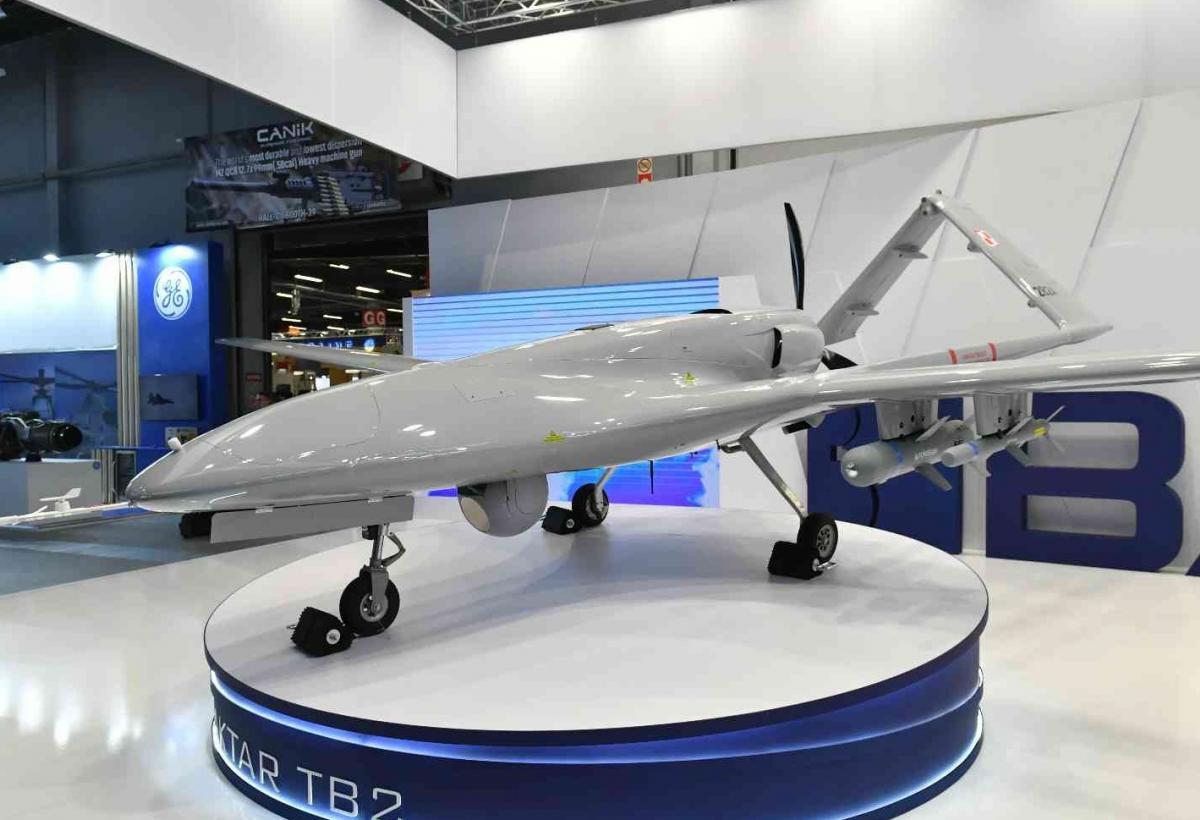 Bulgaria may buy Bayraktar TB2 SİHA in Turkey. Saying that they had met with representatives of Baykar, the manufacturer of the Bayraktar TB2 SİHA, Bulgarian Defense Minister Dimitar Stoyanov said that Baykar had offered them the opportunity to exchange information and cooperate with Bulgarian companies, but it was too early to talk about this project. .

Noting that the United States is the leader in the unmanned aerial vehicle market, Stoyanov noted that the project is still at the market research stage. According to reports in the Bulgarian press, Stoyanov said that the purchase of drones will be carried out as part of the modernization plan of the Bulgarian army by 2026, and the budget is likely to be between 250 and 500 million euros.