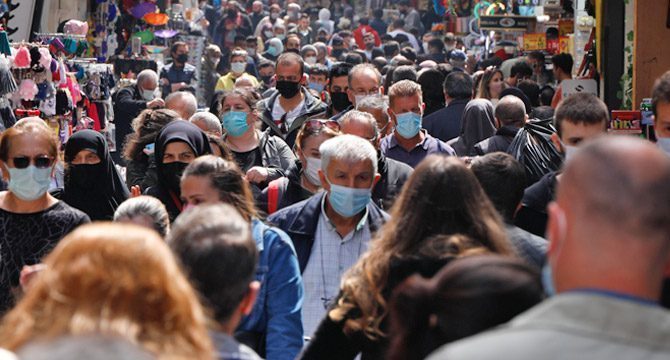 SAFAKNA TURKEY – Scientists from leading American institutions such as Duke University and Harvard University analyzed olfactory samples taken from 24 biopsies, including 9 patients with COVID-19 and long-term loss of smell.

As a result, it was found that immune cells called T cells attacked vital nerve cells in the sensitive nasal mucosa that are used for smell and caused these cells to shrink. This unusual immune response was only seen in patients who lost their sense of smell for several months.

When the researchers looked at the number of olfactory neurons, they found that people with long-term loss of smell had significantly fewer olfactory neurons. According to a study report published in a weekly peer-reviewed medical journal published by a syndicate of the British Medical Association, at least 5 percent of people who lose their sense of smell during Covid (about 15 million people worldwide) do not recover their sense of smell quickly or completely.