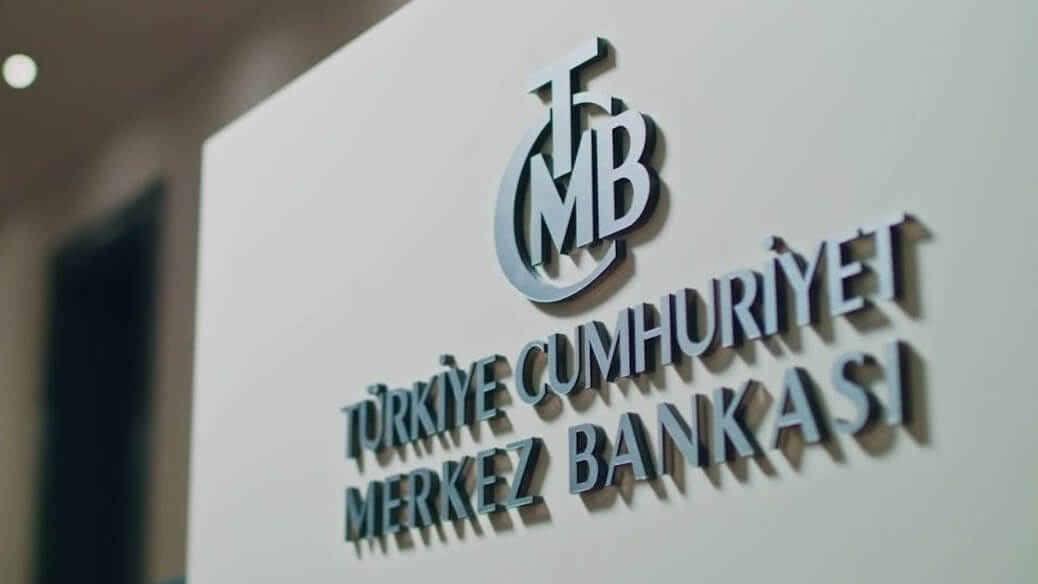 SAFAKNA TURKEY – The Central Bank released its Monthly Price Report today after the Turkish Statistical Institute (TUIK) announced the consumer price index (CPI) in November with a year-on-year increase of 2.88 percent to 84.39 percent. Despite the increase in monthly inflation, the CBR report for November, in which annual inflation declined due to the base effect, states:

“ENERGY INFLATION IS DECREASING ON THE BASE EFFECT: Consumer prices in November rose by 2.88 percent, annual inflation fell by 1.12 points to 84.39 percent. During this period, the decline in annual consumer inflation was driven by energy and basic commodities, while price changes in food groups were highlighted on a monthly basis. Annual inflation declined across all subcategories of major commodities. While annual energy inflation eased due to the base effect, monthly growth in this group remained relatively moderate. Although the prices of fresh fruits and vegetables, as well as milk and dairy products, stood out in the increase in annual food inflation, it was observed that the increase, which spread across the group, continued.

RENT GROWTH SLOWED: Prices for services rose by 2.18 percent in November, and the group’s annual inflation increased by 0.48 points to 60.72 percent. During this period, annual inflation increased in rent and communication services, while in other subgroups it decreased. According to seasonally adjusted data; Monthly growth in the rent subgroup slowed down from the previous month. In the communication services subgroup, prices increased by 2.96 percent due to telephone calls and Internet payments, while annual inflation in this group rose to 29.17 percent. Prices in the subgroup of other services increased by 1.41 percent on a monthly basis; In this development, the influence of service and repair, entertainment and sports services, personal services and insurance services was felt.

PRICES FOR CLOTHING AND SHOES REMOVED: For other major commodities, prices increased by 2.17 percent during this period, while annual inflation fell by 3.74 points to 81.64 percent. Personal care products and household cleaners continued to stand out in price increases in this subgroup. Contrary to the seasonal trend, annual inflation in the apparel and footwear subgroup over this period decreased by 1.54 percent m/m to 36.22 percent, down 4.41 points.

10.06 POINTS BASE IMPACT ON ENERGY INFLATION: Energy prices rose by 1.28 percent in November, at a low pace compared to previous months, and annual inflation in the group fell by 10.06 points to 118.00 percent due to the base effect. The impact of rising fuel prices (1.19%) affected the monthly increase. During this period, bottled gas prices rose (2.73 percent) following changes in world prices for propane and butane. Prices for tap water rose by 3.33 percent in November.

PRICE GROWTH FOR FRUIT AND VEGETABLES HAS ACCELERATED: Annual inflation in the food and non-alcoholic beverages group rose 3.50 points to 102.55 percent in November. Annual inflation was 97.24 percent for unprocessed food with an increase of 5.00 points and 107.35 percent for processed foods with an increase of 2.03 points. Seasonally adjusted data for the unprocessed food group showed that price increases for fresh fruits and vegetables accelerated during this period. As for other unprocessed foodstuffs, rising prices for rice, potatoes and legumes, especially for milk, attracted attention. The impact of cereals, solid and liquid oils, soft drinks, and canned vegetables, especially cheese and other dairy products, where there were reflections of raw milk prices, was seen in a 5.86 percent increase in processed foods. Prices.

PRICES FOR ALCOHOLIC BEVERAGES AND TOBACCO INCREASE BY 3.19 PERCENT: Prices in the group of alcoholic beverages and tobacco products increased by 3.19 percent, including tobacco products, compared with the previous month; Annual inflation increased by 5.61 points to 83.49 percent. Domestic producer prices rose by 0.74 percent in November, while annual inflation fell by 21.67 points to 136.02 percent. This development has felt the effects of moderate exchange rates and commodity prices.

Consideration of major industry groups; Annual inflation declined in all subgroups, especially in the energy sector. When analyzing monthly price changes by sector, prices for electricity, natural gas production, petroleum products, and base metals declined during this period, while prices for non-metallic mineral products related to other mining and quarrying, leather, paper, and construction declined. to the fore with price increases.