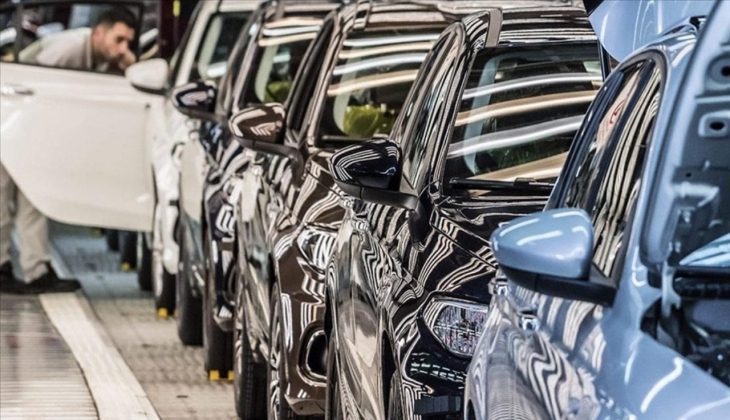 SAFAKNA TURKEY – The ongoing chip crisis in the automotive industry, rising raw material and transportation costs, and car affordability issues continue. Thus, citizens wishing to purchase a vehicle rushed to car dealerships. However, some brands have changed their price lists. Hayrettin Ertemel, president of the Istanbul Automobile Dealers Association (IMAS), says that after the change in the tax base in SCT, the market is moving and demand is at a very high level.

In a statement to millyet.com.tr, Istanbul Automobile Dealers Association (IMAS) President Hayrettin Ertemel said: this decision. The market, which had been stagnant before the announcement of the decision, became active again after the announcement of the decision, and the demand for both new and used cars increased significantly. Due to high demand, the price increases by 10%. The base update applies to cars with a sale price of up to 595,000 Turkish Lira. On average, these cars were cut by 11 percent. While there are generally no price increases for these cars, for some reason dealerships don’t have them or they seem to be very limited due to lack of supply around the world. For this reason, getting into the car is very difficult. The increase in prices affects imported brands and models that are not produced in our country in each period more than others.

Used car prices are based on new car prices. Therefore, as the number of new cars increases, the number of used cars increases. In addition, the shortage of new cars is causing used car sales to grow faster than usual. This is true for any industry. Those that exist in an environment where the product or service cannot be found sell for a higher price. For this reason, there has been an increase of about 10% in the last month, especially for used cars. It is predicted that car prices in our country will rise again due to the supply and raw material problem that began with the pandemic and the chip crisis. For this reason, we recommend that our citizens who wish to purchase a car implement these plans for their budgets and needs at current prices.”

HERE IS A LIST OF CARS WITH VARIABLE PRICES