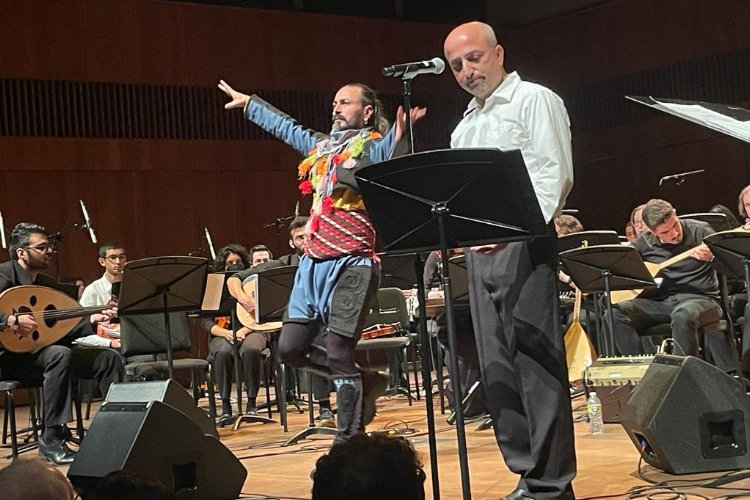 Sema BAYRAKDAR – abdpost.com / USA (IGFA) – The city of Chicago, located in the state of Illinois in the United States of America, once again hosted the traditional Turkish night of the musical ensemble of the Middle East. 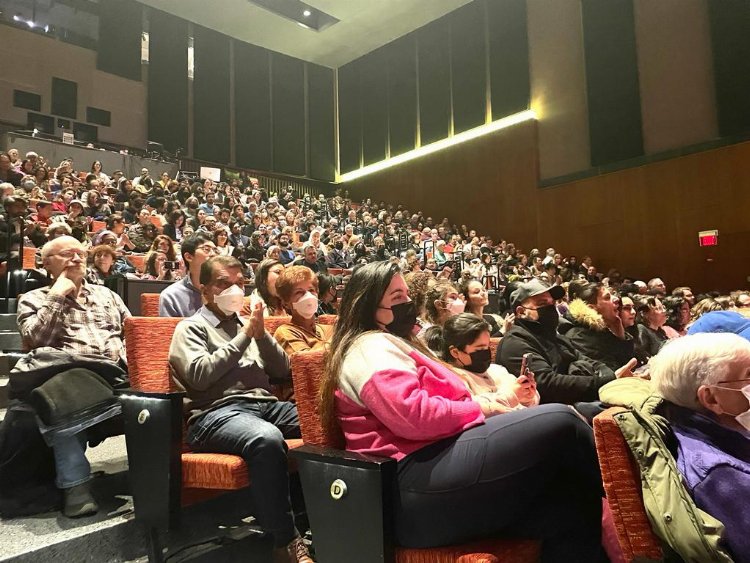 Vanis Zarour, founder and director of The Middle East Music Ensemble in Chicago, who started making music at the age of 7, said he is a fan of Turkish music.