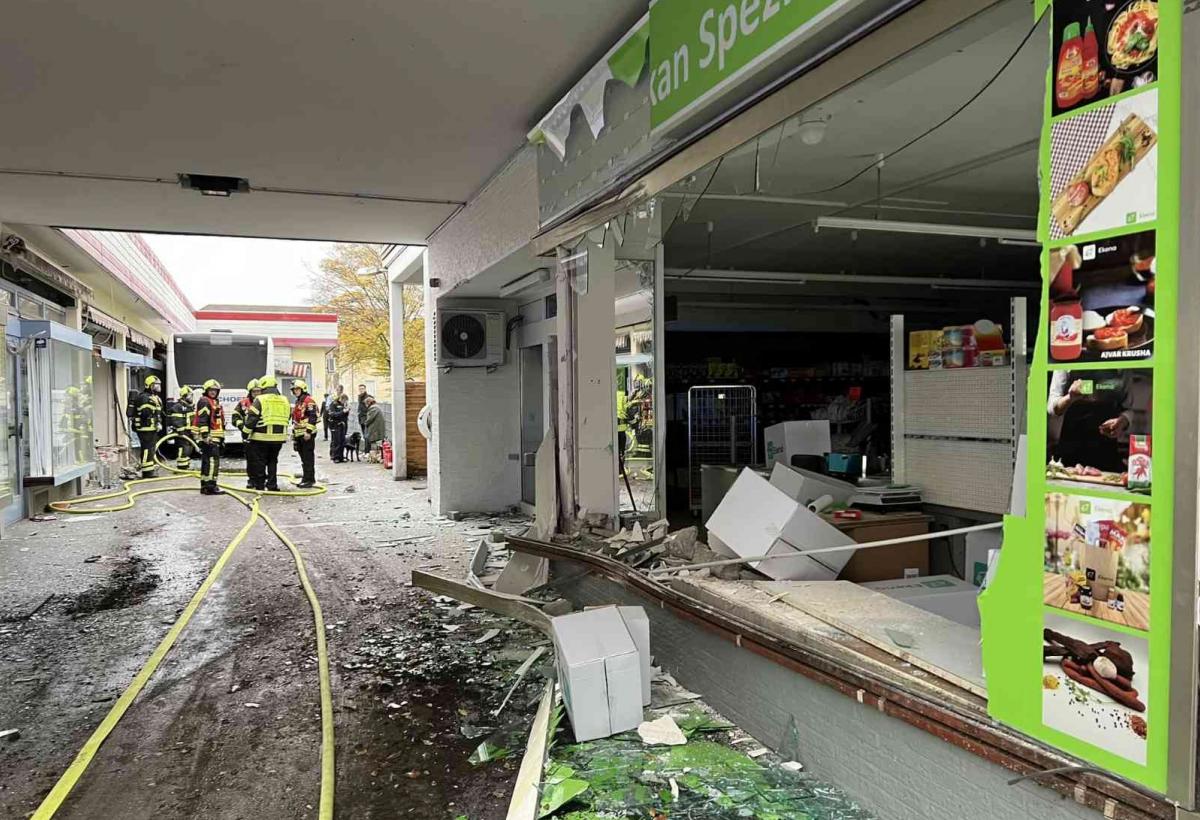 A city bus that ran out of control in the German state of North Rhine-West first crashed into a taxi and then crashed into workplaces. Five people were injured in the accident, including a pregnant woman.

In the city of Sankt Augustin in the German state of North Rhine-Westphalia, a municipal passenger bus has run amok. The bus first crashed into a taxi and then plunged into business at the mall. Five people were injured in the accident, including a pregnant woman.

While the victims were taken to the hospital for treatment, the pregnant woman was reported to be in good condition and was taken to the hospital as a precaution. As a result of the accident, at least 5 shops were damaged, the bus and taxi became unusable. Authorities said a major disaster was averted because there were no customers in the store and that an investigation into the accident had been launched.

The mayor of St. Augustine, Max Litterstorf, who arrived at the scene after the accident, received information from firefighters about the incident after an investigation.