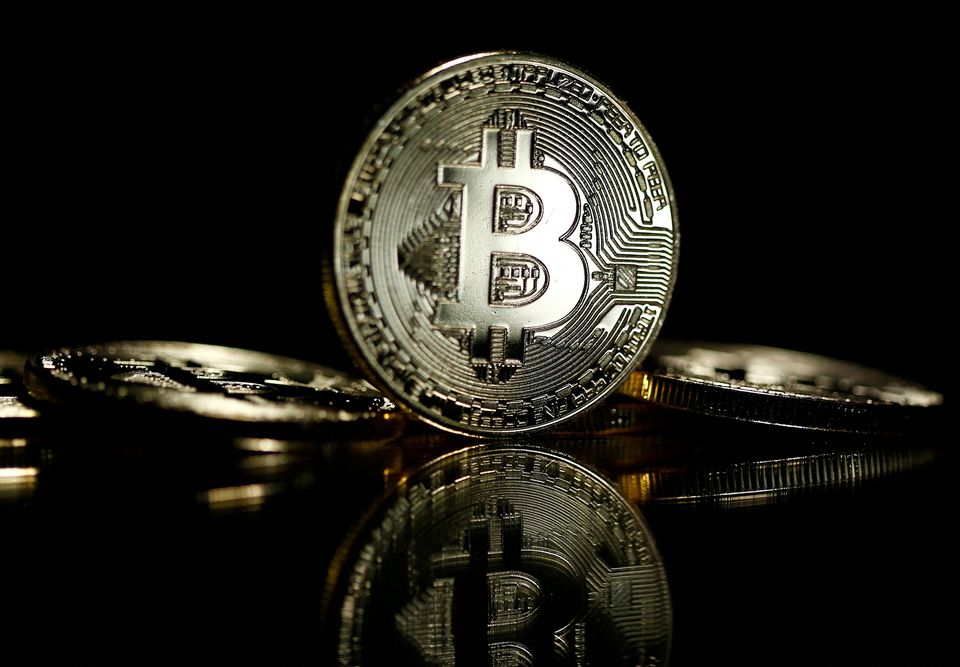 SAFAKNA TURKEY – Core Scientific Inc, one of the largest publicly traded cryptocurrency mining companies in the US, announced on Wednesday that it had filed for bankruptcy protection.

Core Scientific said in its court filings that it posted a net loss of $434.8 million in the three months ending September 30, 2022, and only had $4 million in liquidity at the time it filed for bankruptcy.

The company reached an agreement with restructuring advisers in October and has since been in talks with creditors about a possible bankruptcy filing.

The cryptocurrency industry has lost more than $1 trillion this year as rising interest rates exacerbated fears of an economic slowdown. The crash wiped out key industry players such as cryptocurrency hedge fund Three Arrows Capital and Celsius.