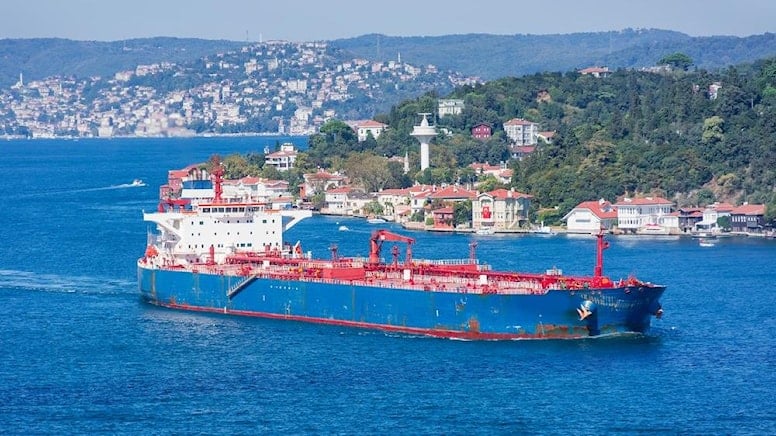 SAFAKNA TURKEY – Turkey will request a letter stating that their insurance will include ships carrying crude oil that will pass through the straits in bulk.

The rule will come into force on December 1, a few days before the entry into force of EU sanctions that affect the transportation of Russian oil.

The letter emphasized that the disruption of insurance processes for ships carrying crude oil after a possible accident could lead to a shutdown of the supply chain in the straits, so it was decided that an additional letter of confirmation would be the most costly. – effective and reasonable solution.

STAGE OF ADAPTATION TO EU SANCTIONS

A Coast Guard spokesman confirmed the letter, saying compliance with EU sanctions was behind the move.

The official said that the decision could affect Russian tankers if they have difficulty meeting the necessary insurance conditions.