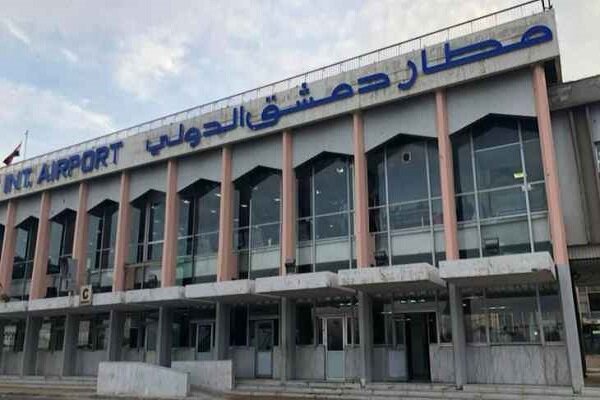 SAFAKNA TURKEY – According to the Syrian news agency SANA, the Ministry of Transport announced that Damascus International Airport was reopened this morning at 09:00 and air traffic resumed.

In a statement on its official Facebook page, the ministry said its staff, in cooperation with relevant authorities and agencies, have repaired the damage caused by the Israeli attack and have begun repair work.

According to a statement from the Syrian Defense Ministry, 2 Syrian soldiers were killed and 2 soldiers were injured in an air strike carried out by the Zionist regime forces in Damascus at night.

The ministry said in a statement that as a result of rocket fire from the northeast of Lake Tiberias around 02:00, material damage was caused to Damascus International Airport, and the airport is temporarily closed.

SANA reported that many explosions were heard around Damascus in the early morning and that Syrian air defenses repelled Israeli attacks.