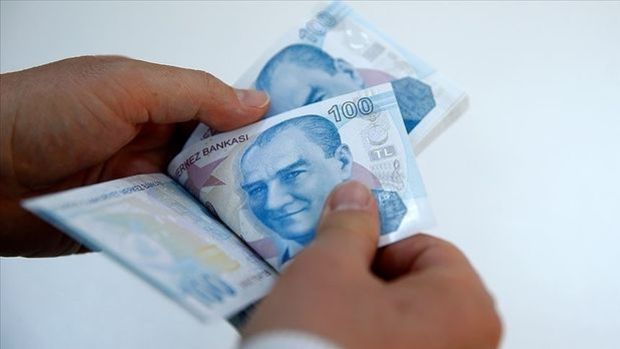 SAFAKNA TURKEY – The third meeting of the Commission to determine the minimum wage will be held on Tuesday, December 20, at the Ministry of Labor and Social Protection of the Population.

According to the information received, the time of the third meeting as part of the work to determine the minimum wage applicable in the new year is set at 14.00.

The Minimum Wage Commission held its first meeting on 7 December and its second meeting on 14 December.

What happened at the second meeting of the Minimum Wage Commission?

The meeting, which was closed to the press, lasted about 2.5 hours.

Speaking after the meeting, Pevrul Kavlak said that this figure was not discussed at today’s meeting. Kavlak said: “We have not set a date for the third meeting. No numbers were mentioned. I don’t know if the next meeting will be the last one, but now they will gradually start talking about numbers,” he said. TİSK Secretary General Akansel Koç also said that at the meeting they confirmed their demands for support from employers.

At the meeting, the Ministry of Labor and Social Security shared with the parties its study of the minimum wage, and it was stated that the general expectation of representatives of various professions who are not employees or employers in the survey regarding the minimum wage in 2023 is 7 thousand 845 lira .