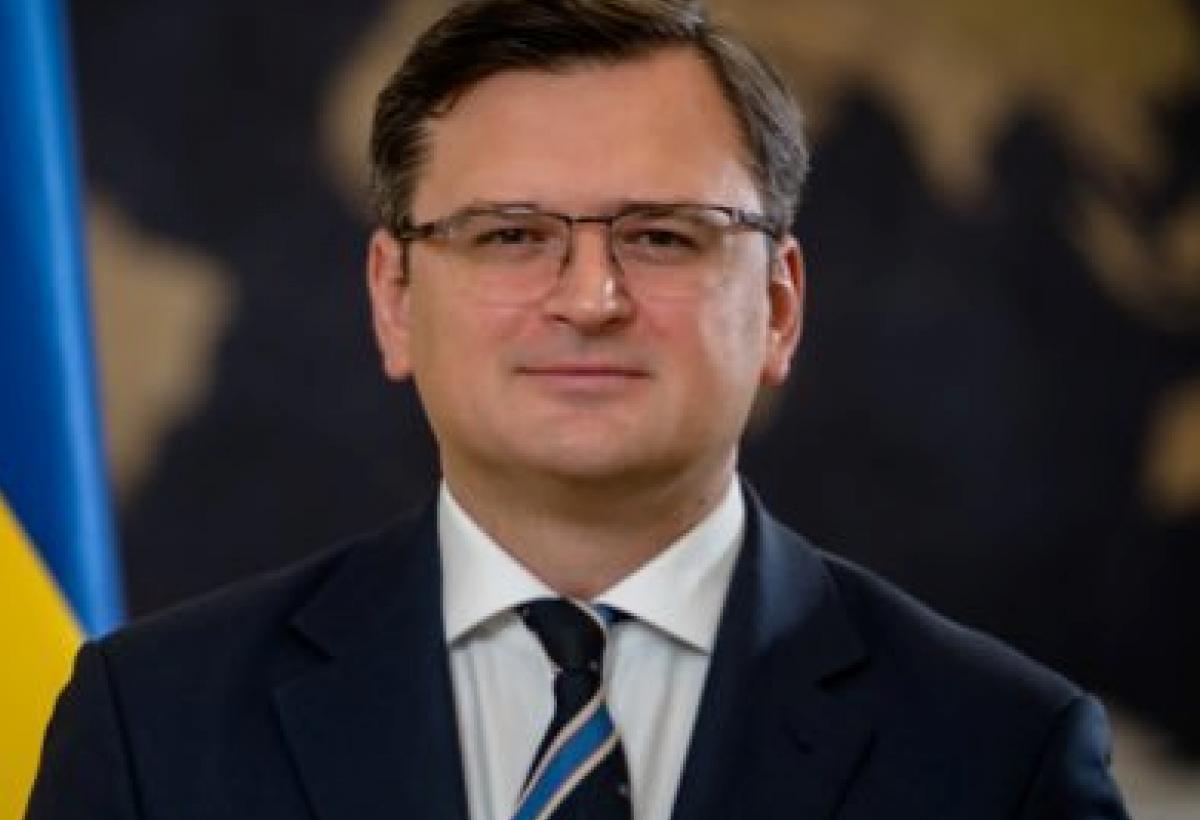 Deputy Foreign Minister of Ukraine Oleg Nikolenko said that threats against foreign embassies of Ukraine continue. “There were animal eyes in the bags. The packages are immersed in liquid and have the appropriate smell,” he said.

In a written statement by the Deputy Minister of Foreign Affairs of Ukraine Nikolenko: “After the terrorist attack in Spain, bloody parcels arrived at the embassies of Hungary, the Netherlands, Poland, Croatia, Italy, the consulates in Naples and Krakow, and the consulates in Brno. . The bags contained animal eyes. The bags are impregnated with liquid and have the appropriate aroma. We are studying the meaning of these messages,” he said.

Expressing that these parcels serve as a campaign of intimidation, Ukrainian Foreign Minister Dmytro Kuleba said: “We have reason to believe that a well-planned campaign of terror and intimidation is being waged against Ukrainian embassies and consulates. They try to intimidate us with the inability to stop Ukraine on the diplomatic front. But I can say right away that these attempts were in vain. “We will continue to work effectively for Ukraine’s victory,” he said.