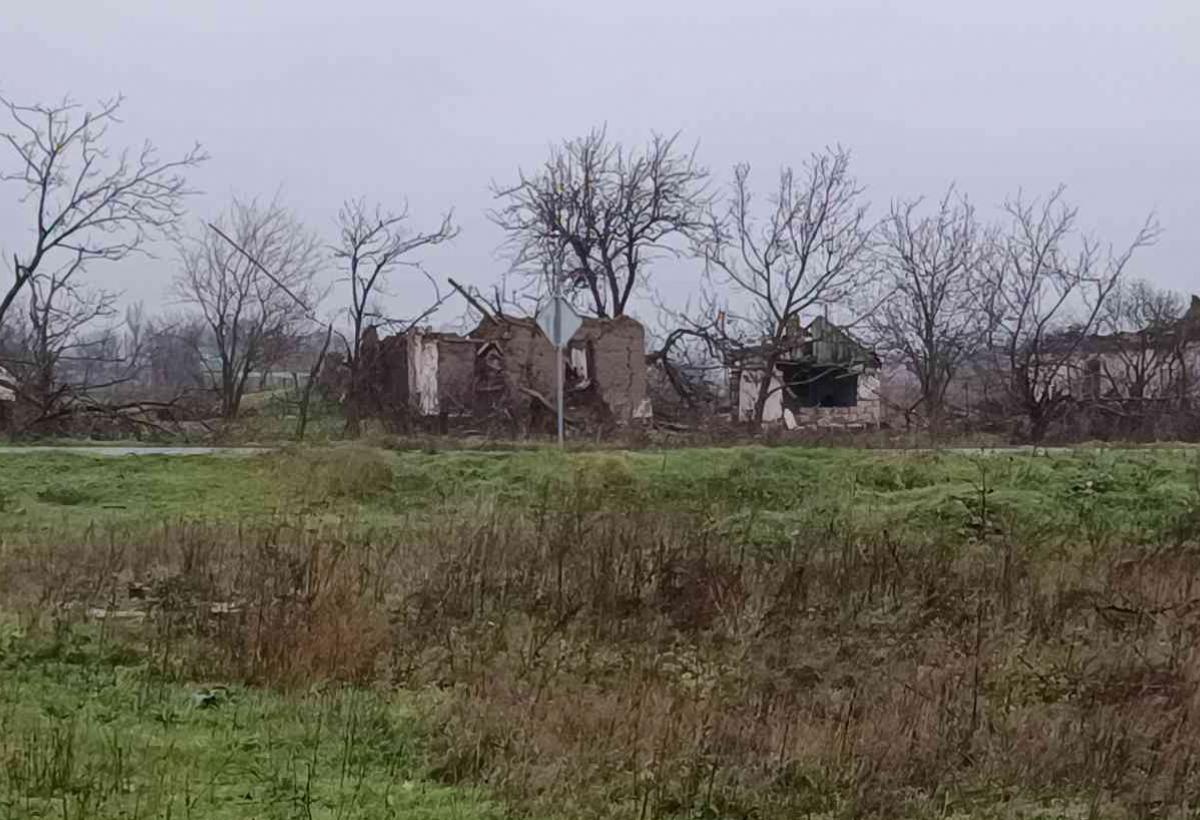 Devastation was captured at Velyka Aleksandrovka, north of the Ukrainian city of Kherson, from where Russian forces announced a full withdrawal on 11 November.

In the village of Shent, not far from the city, it was noticed that a school used by Russian troops as a headquarters was bombed. On October 5, Ukrainian troops liberated Velyka Oleksandrivka from Russian occupation.

Russia annexed 4 oblasts on September 30, holding so-called referendums in Donetsk, Luhansk, Kherson and Zaporozhye. Russia announced that it would withdraw from Kherson on November 9 after Ukrainian counterattacks, and on November 11 completely withdrew from the city and moved to the left flank of the Dnieper.