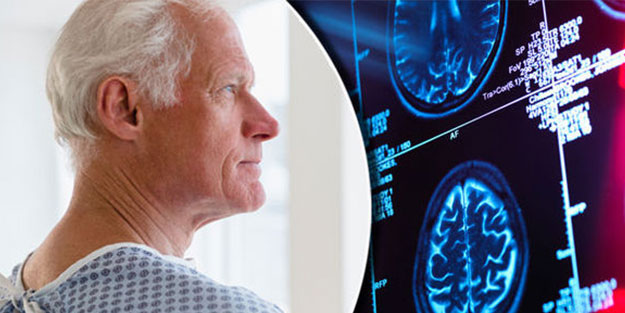 SAFAKNA TURKEY – A blood test kit made by Sysmex of Kobe, Japan, which can detect symptoms of Alzheimer’s disease, has been approved by the Ministry of Health, Labor and Welfare (MHLW).

The test set in question is “” in a small amount of blood drawn from a patient.amyloid betaIt was stated that he was able to measure the amount of protein.

The kit will offer early diagnosis and treatment.

According to AA news; known as an abnormal protein that causes congestion in nerve cells in the brain.amyloid beta“This is known as a symptom of Alzheimer’s disease.

This is stated in a statement by Sysmex.We are gearing up for both a quick product launch and inclusion in the Japanese national health insurance system.“it was said.