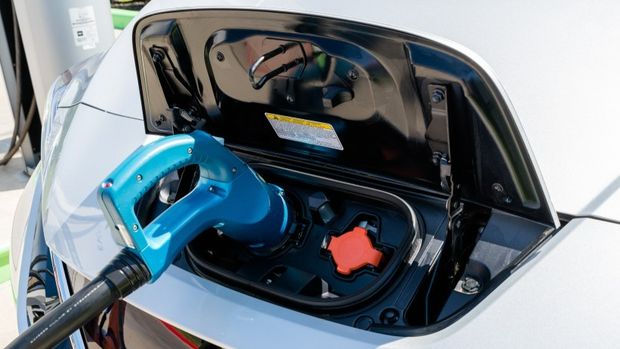 SAFAKNA TURKEY – Research firm BloombergNEF has calculated in its “Zero Emissions Vehicle Report” that cumulative investment in electric vehicle charging equipment and facility will reach $62 billion by the end of this year. The report notes that investments of $28.6 billion were made in 2022, up 228 percent from the previous year.

The report, which says that 61 percent of the total investment in 2022 was realized in China, announced that more than 600,000 public chargers were connected to this investment.

If China continues to rapidly invest in electric vehicle charging, it is estimated that cumulative investment worldwide could exceed $100 billion this year.

Jigar Shah, director of the Department of Energy’s credit department, said the $100 billion in capital distributed demonstrates its ability to address systemic problems in the industry.

The report noted that there are many signs that the electric charging transformation is underway and the number of factories producing in the area has increased.