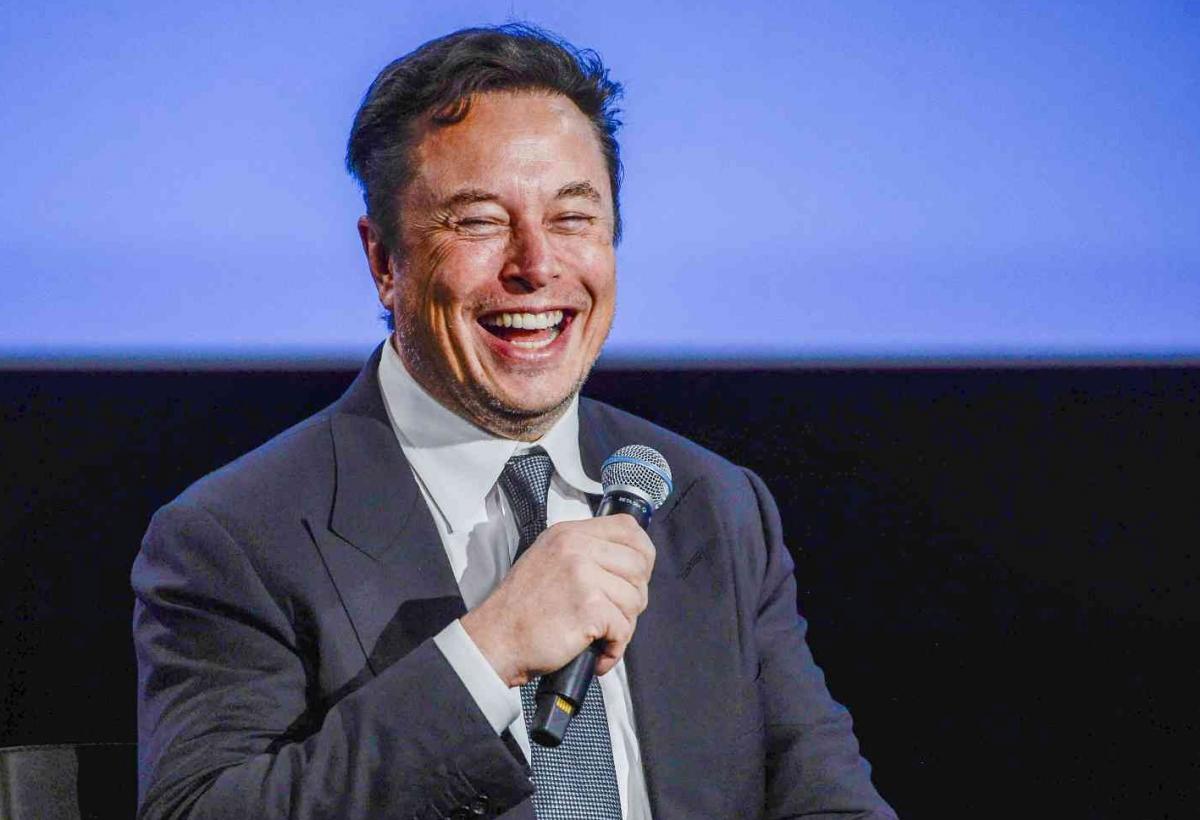 American businessman Elon Musk to former US President Donald Trump, whose account was permanently blocked last year: “Trump, should he return to Twitter?” started the poll.

Elon Musk, the richest man in the world, CEO of Tesla and SpaceX, launched a poll on the return of former US President Donald Trump, whose account was permanently suspended last year, on Twitter. While 52.3 percent of users who participated in the yet-to-be-completed survey said yes, 47.7 percent voted no.

Musk on Twitter: “Trump back to Twitter?” Saying that the poll called “Trump Poll” gets 1 million votes per hour, he shared, “It’s very interesting to watch the Trump Poll.”