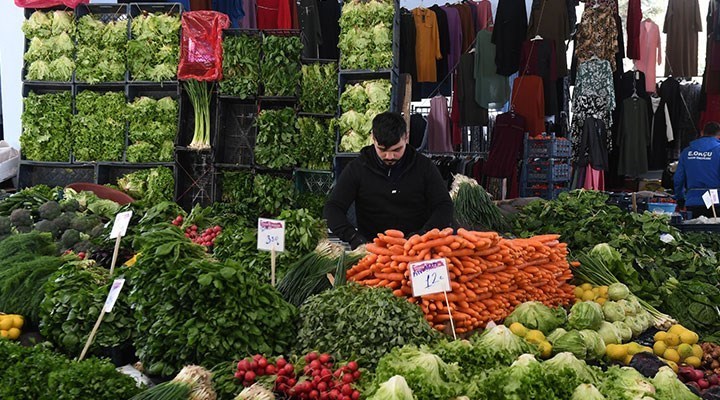 According to the ENAG study, the growth since the beginning of the year amounted to 125.43 percent.

In terms of expenditure groups, the inflation rate in the category of clothing and footwear in November amounted to 15.4 percent. The increase in prices for household goods amounted to 14.26 percent, and for various goods and services – 9.02 percent.