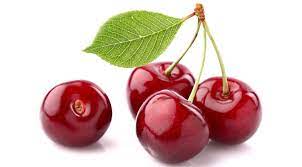 Summer fruits hit the counter in January, the pocket burned down. The weight of imported cherries, which shopkeepers call “red gold”, was astounding. Those who have 2 thousand 800 TL will buy either 2.5 grams of gold or 1 kilogram of cherries.

The price has doubled in gold. The price of imported cherries hit an unprecedented record in history. The weight of the cherry, which is the fruit of the summer season, reached 2,800 Turkish liras in January, which is equivalent to 2.5 grams of gold. This is why merchants have nicknamed Chilean cherries “red gold”. Since it is not the season now, cherries are sold by the piece, not by the kilogram. 5 cherries are sold for 125 TL.

THIS SITUATION WITH OTHER SUMMER FRUITS