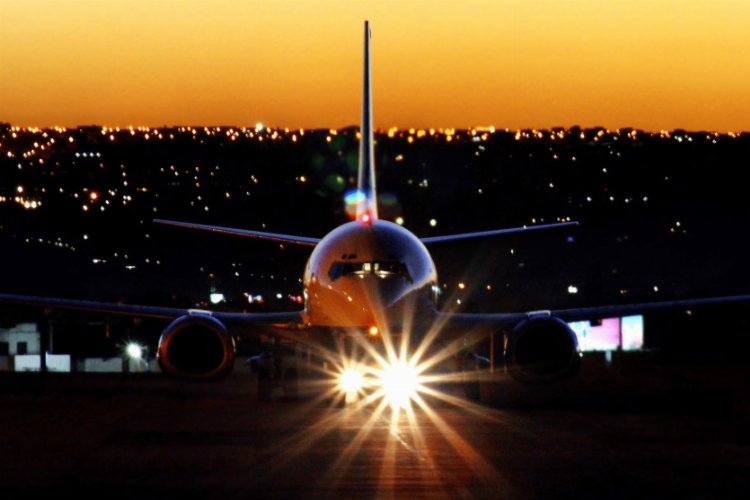 According to news cited by The Brussels Times, the Brussels City Council demanded that the federal government ban flights over Brussels between 22:00 and 07:00 in a proposal approved by opposition MPs Les Engages and Mouvement Reformateur (MR), as well as a majority in power.

The resolution also asks the government to introduce an annual traffic limit at the airport and to ban certain categories of aircraft that exceed noise levels due to their model or age, taking into account health, environmental and economic issues.

In addition, the city council requires the government to adhere to the principle of avoiding flying in densely populated areas whenever possible and in accordance with wind standards in order to respect the general interest, public health and safety of the people.

The requests also include compliance with the law and in particular the Brussels Region Noise Decree of 27 May 1999 and enforceable court orders.