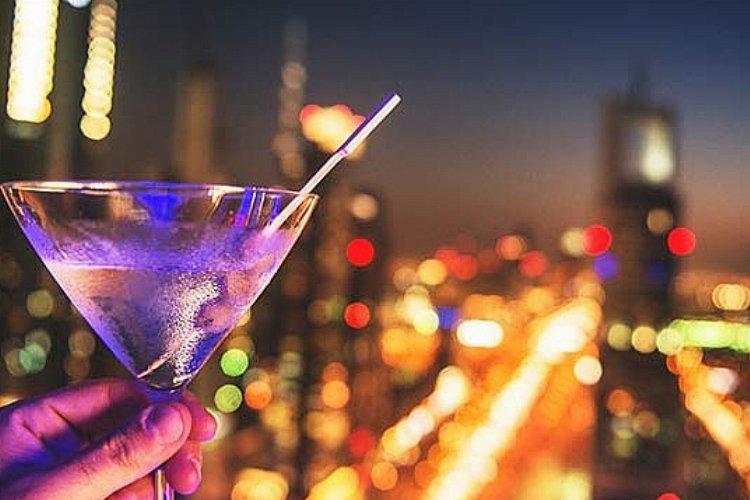 ISTANBUL (IGFA) – Dubai in the United Arab Emirates (UAE) has been relaxing its laws regarding alcoholic beverages for some time.

Earlier in the month of Ramadan, the ban on the sale of alcohol during the day and home delivery of liquor was lifted. With its latest moves, Dubai has sought to make the city more attractive to foreigners.

According to news published by Capital Magazine, two Dubai liquor companies, Dubai Maritime and Mercantile International (MMI) and African & Eastern, have announced that they will reflect the tax cuts in their prices.

“Since we started working in Dubai 100 years ago, the emirate’s approach to this issue has always been dynamic, sensitive and inclusive,” said MMI spokesman Tyrone Reid.

Although it is not yet known whether the decision, which took effect on Sunday, is a permanent rule, 9 out of 10 people in Dubai are foreigners and many of these people travel to other emirates in their cars to buy alcohol at lower prices due to high alcohol tax.

By the way, according to Dubai law, non-Muslims over the age of 21 can drink alcohol if they have an alcohol license.