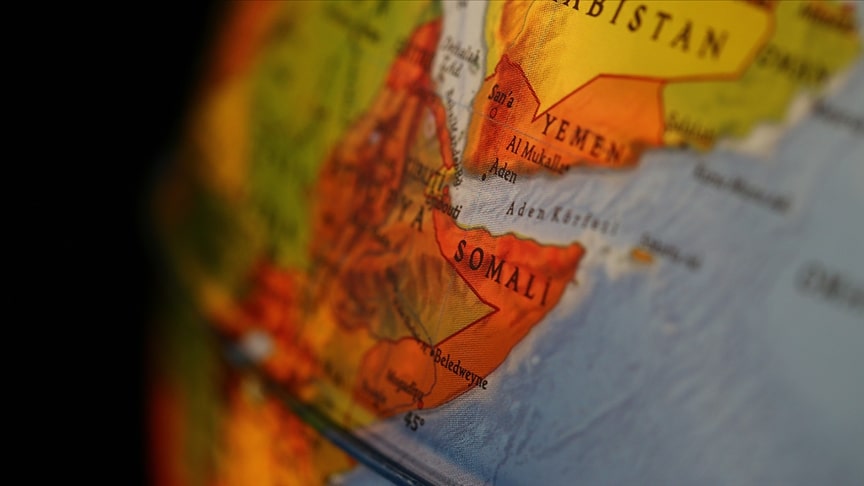 Two bomb blasts took place in a hotel near the Presidential Palace in Mogadishu, Somalia’s capital.

According to Somalia’s National News Agency (SONNA), the attackers set off two bombs at the Villa Rose Hotel, followed by a shootout.

The news, which reported that the perpetrators of the attacks at the hotel, which is often used by ministers and government officials, is still inside, did not provide information about the dead and injured.

Sadiq Dodishe, a spokesman for the National Police, said: “Many people, including civilians and officials, have been rescued. The criminals will pay the price.” used phrases.

Some news websites claimed that Somali Security Minister Mohammed Ahmed Dodishe was wounded in the attacks.

Minister of State for Environment and Climate Change Aden Aw Hirsi shared on his Facebook account that “he was in his hotel room at the time of the attack and was in good condition.”