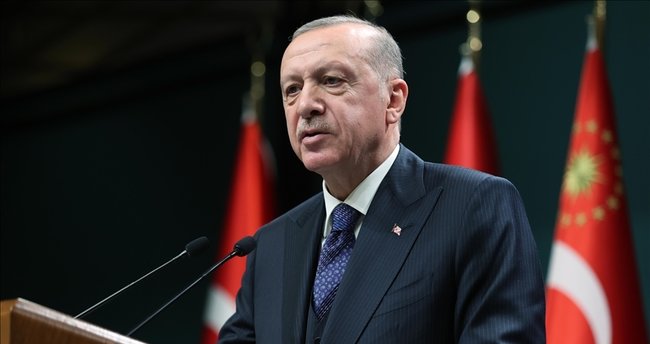 SAFAKNA TURKEY – President Recep Tayyip Erdogan; Export data for 2022 was announced in Istanbul with the participation of Minister of Commerce Mehmet Mus, Minister of Industry and Technology Mustafa Varanka, Minister of Finance and Treasury Nureddin Nebati and Minister of Energy and Natural Resources Fatih Denmez.

Erdogan stated that, despite the parity effect, great export success had been achieved.

“Despite global adversity, exports increased by 12.9% to $254.2 billion. This is a record in the history of our republic. With this success story we wrote in the export of goods and services, we have created a large export economy that together has reached $350 billion. Our goal is to ensure that Turkey takes its place among the top 10 exporting countries in the world.”

Erdogan said the number of countries and regions to which national currency exports have reached 197. Erdogan said that 9,700 companies exported for the first time between January and November.

Erdogan said they have set a $5 billion medical export target for 2023.

Erdogan also announced that a new exhibition center will be set up next to Ataturk Airport.