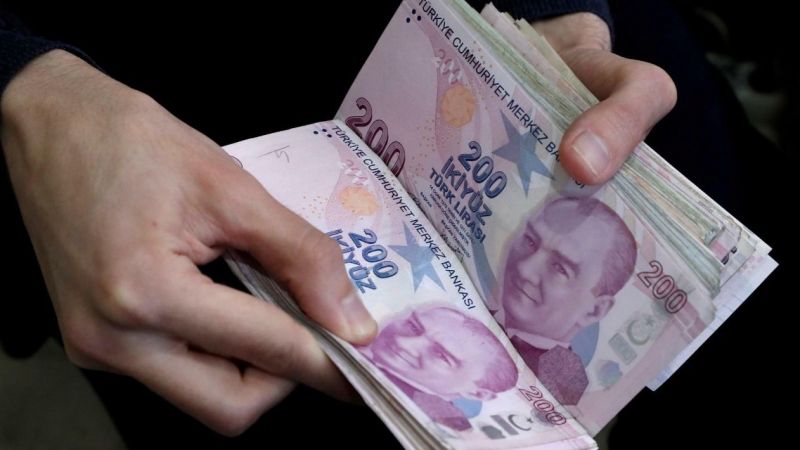 SAFAKNA TURKEY – It has been more than 2 weeks since President Recep Tayyip Erdogan announced that the work begun for Old Age Retirement (EYT) has taken “final shape”.

According to Newspaper Wall news; Explaining the proposal for a law governing the redeployment of contract personnel, Mustafa Elitaş, deputy chairman of the AKP group, said in relation to EYT: “The draft text has not yet been submitted to Parliament. Don’t expect a calendar from us on this matter. After receiving the text from the ministry, there will be a 10-day working period,” he said. On the same day, the deputy chairman of the AKP Party Group, Bülent Turan, said, “I hope this ends in mid-February.”

Labor Minister Vedat Bilgin said in a recent statement: “The stage of the commission may reach the end of the month, I think that at the end of the month it will move to the Planning and Budget Commission. The first monthly payments can be made in February or March.

So why can’t the EYT, which was announced to have reached its final stage at the end of December, be submitted to parliament? According to the RPS behind the scenes, the main reason for this is cost! So much so that it was discussed within the party that it would “be after the elections”, but was rejected with objections such as “A step back from this will change the course of the elections, cause disappointment, shake the voters’ confidence.”

It is noted that the work between the Ministry of Labor and the Treasury is currently ongoing, and there is a delay, especially since private companies are given time for infrastructure work. Although they are concluded in a short time, no one can give an exact date for the EYT.