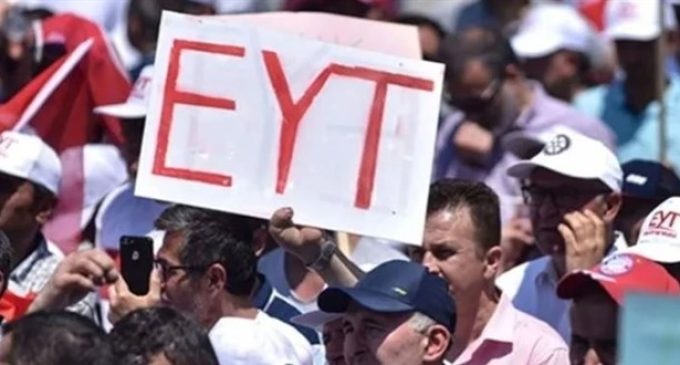 SAFAKNA TURKEY- It has become clear when the retirement age regulation (EYT) will go to parliament.

The EYT regulation has been delayed until January 2023.

EYT’s parliamentary talks are expected to begin in January.

EYT work, conducted by the Ministry of Labor and Social Protection, accelerated in the second half of 2022. Although it is stated that 1.5 million people completed the insurance day and insurance period before September 8, 1999, which will be subject to EYT regulation from June, this figure is expected to increase to 1.7-1.8 million people in January 2023 .