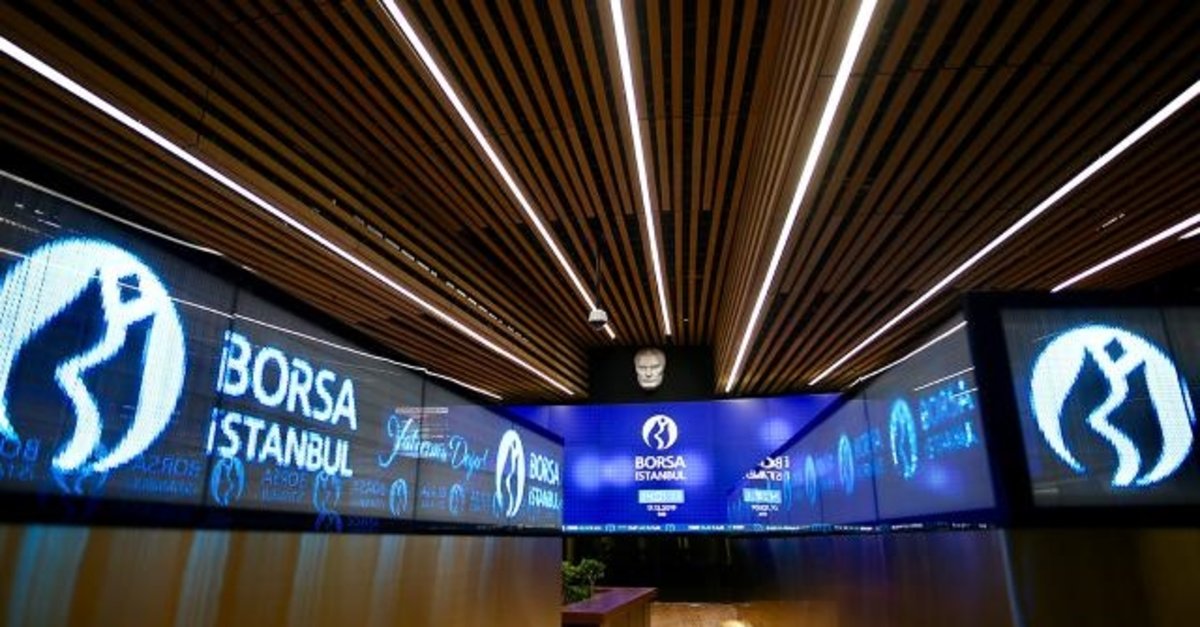 SAFAKNA TURKEY – Fairy tale in the stock market turns into a nightmare? The Istanbul Stock Exchange, which has been growing steadily since the middle of last summer and whose annualized yield has reached 190%, closed the day yesterday with a decline of 7.37%. The BIST 100 index was cut twice during the day, that is, transactions were suspended due to a sharp drop. The circuit breakers also worked on the giant shares of the stock market.

Is the story over? We will get the answer to this question today. As the BIST 100 index closed the day below the 5.200 support level, it is highly likely that the decline will continue. Margin calls for margin traders on the futures exchange (VIOP) could also lead to further declines. (In VIOP you can trade on credit. However, for this you need to provide sufficient capital – collateral.)

But we can’t say for sure yet, because what’s happening on the Borsa Istanbul exchange this year goes way beyond market dynamics. I posted a few weeks ago “Is stock market growth hormonal?” In my article titled, I stated that this was a deliberate strategy to keep citizens away from foreign exchange before the elections, and that there were serious accusations in Ankara in this direction as well. There were also those who said that the Turkish Welfare Fund had developed a strategy, and there were those who said that government intermediary institutions and some private intermediary institutions were involved.

In this article, I made the following warning: “If growth is not realized in the dynamics of the market itself, or if it exceeds the dimensions that can occur within its own dynamics, the wind can change in an instant, as savvy investors will not want to enter stocks/positions in elections. “.

That’s what caused yesterday’s fall. the president Erdoganyesterday”We can postpone the elections.” The statement brought the uncertainty of the post-election period to the agenda.

But it’s a trigger. The main reason for the decline is the excessive inflation of Borsa İstanbul. The BIST 100 has nearly doubled in dollar terms since the beginning of the year. Ratios such as price/earnings, market value/book value, which indicate whether a company is expensive or cheap in the stock market, have risen to incredible levels for many stocks. It was clear that many shares were too expensive. On the other hand, it was normal for the stock market, which was rising non-stop, to make a correction.

However, as I just said, the stock market has been out of “normal business” for a long time. Rufai mix on Istanbul bors! Those who devised a strategy to keep citizens off foreign exchange ahead of the election will try to limit the fall.

But, on the other hand, there are smart investors who know that the stock market is bloated and that after the elections Turkey will face a lot of uncertainty. This time they can win the arm wrestling. We live in a time when we need to be very careful.