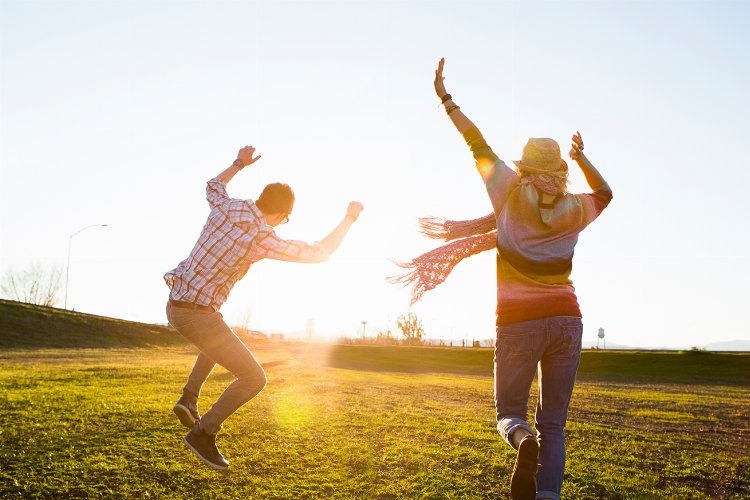 ISTANBUL (IGFA) – According to the United Nations World Happiness Report, Finland is the happiest country in the world. Although the happiness report covers a total of 146 countries, many different scoring factors were used.

Other 10 happiest countries in the world: Denmark, Iceland, Switzerland, the Netherlands, Luxembourg, Sweden, Norway, Israel and New Zealand were registered.

Last year’s report shows that some countries have switched places, with Turkey in 112th place.

So while Turkey saw a decline in its happiness index, Afghanistan was marked as the most unhappy country in the world according to the list.