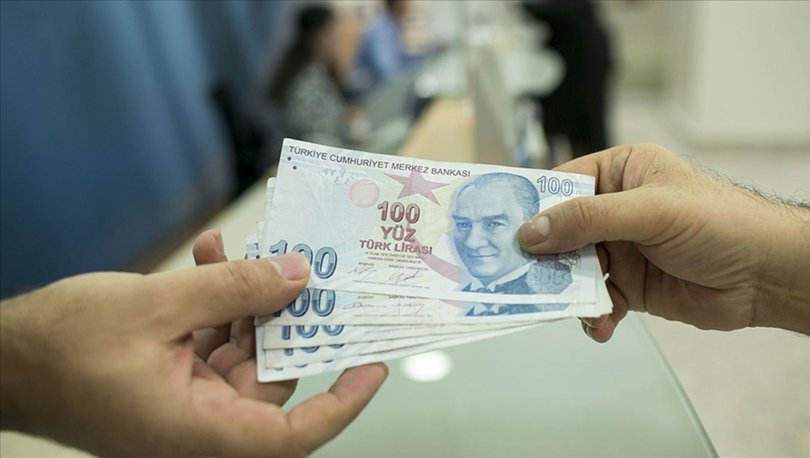 SAFAKNA TURKEY – The process of determining the new minimum wage, which directly affects more than 7 million workers and indirectly all citizens, will begin today at 14:00 from the first meeting at the Ministry of Labor and Social Protection.

TÜRK-İŞ MEET BEFORE THE INTERVIEW

TÜRK-İŞ, which represents workers on a 15-member Minimum Wage Commission made up of workers, employers and government representatives, will convene the Council of Presidents before the meeting.

The meeting, which will be attended by the leaders of the 34 unions that make up the Confederation, will receive the views and demands of the unions on the minimum wage, and will also discuss the road map to be followed in the negotiations.

TÜRK-İŞ will present figures from the survey conducted by the Confederation of hunger and poverty lines, food inflation rates and the burden of income tax on wages to the Commission for determining the minimum wage.

While Pevrul Kavlak, Secretary General of TÜRK-İŞ and Chairman of Türk Metal Union, was Chairman of the Working Committee of the Commission this year, Veli Solak, Chairman of Haber-İş Union, Ilhami Polat, Chairman of Tarım-İş Union, and Zekeriya Nazlim, President Turkish Union of Chimse-Is, were part of the delegation.

HOW IS THE MINIMUM WAGE DETERMINED?

The Minimum Wage Determination Commission, made up of 15 members, including five representatives from the worker, employer and government, determines the minimum wage. The commission meets four times in December, in accordance with customs, as part of the work to determine a new minimum wage.

The commission, chaired by one of the members determined by the Ministry, is convened with the participation of at least 10 members and makes decisions by a majority vote. In case of equality of votes, it is considered that the party with the president has a majority.

The minimum wage is 6,471 lire per month gross for a worker and 5,500 lira net 35 cents, excluding taxes and deductions.