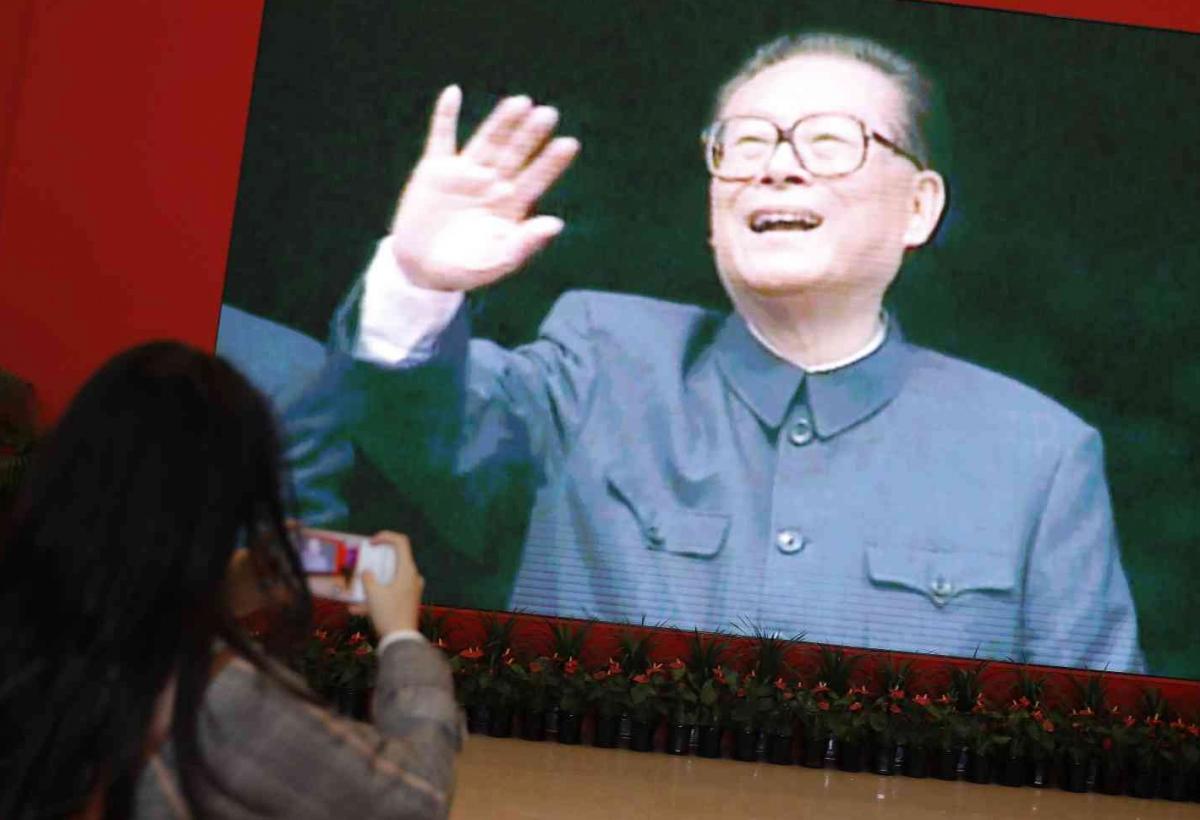 Former Chinese President Jiang Zemin died at the age of 96 from leukemia and multiple organ failure.

Former Chinese President Jiang Zemin has died at the age of 96 in his hometown of Shanghai. The country’s state media announced that Jiang’s death was due to leukemia and multiple organ failure. Jiang, born in 1926, who served as General Secretary of the Chinese Communist Party from 1989 to 2002 and President of China from 1993 to 2003, came to power after the 1989 Tiananmen Square riots.

He had great success

Playing an active role in the peaceful handover of Hong Kong to China in 1997, Jiang became an important figure in the country’s history, taking part in China’s entry into the World Trade Organization in 2001 and the selection of Beijing to host the 2008 Summer Olympics. come. During Jiang’s reign, the Chinese economy grew by an average of 9 percent a year, while the country’s military spending increased by about 15 percent annually.