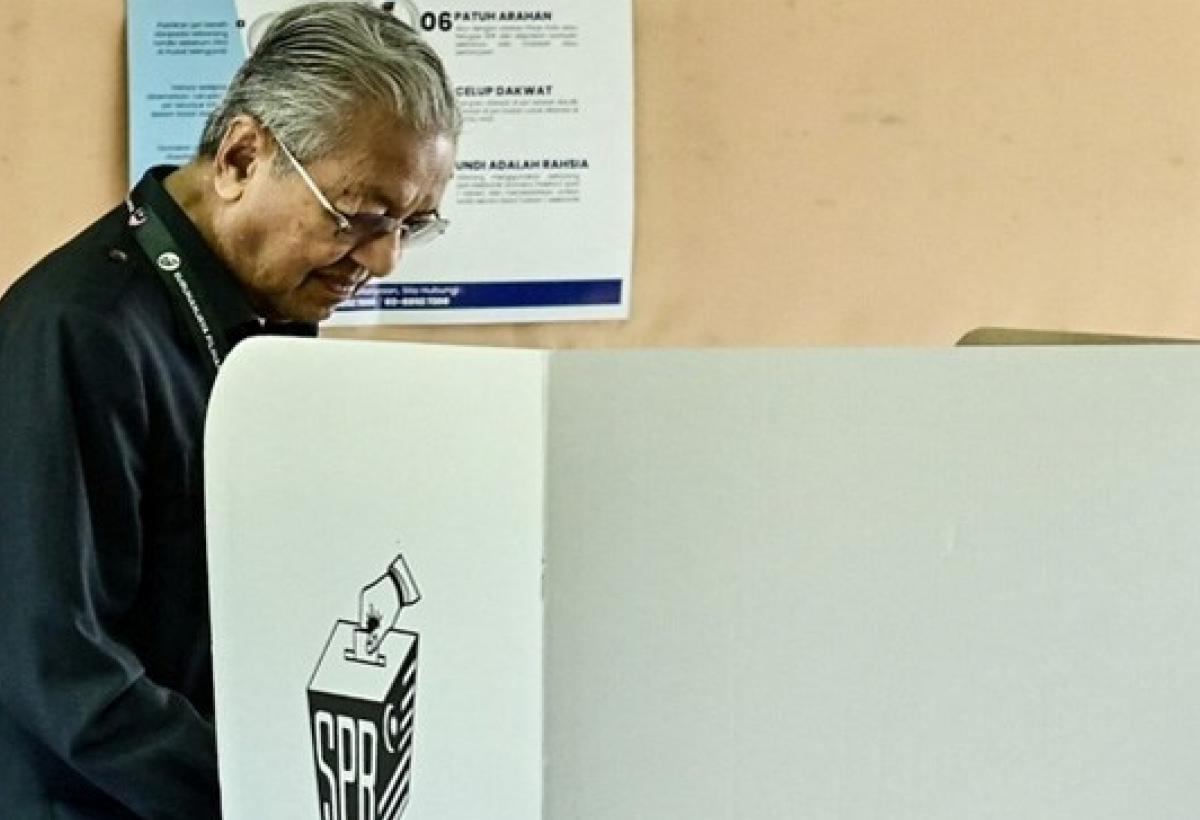 Mahathir Mohammed, 97, who was twice Prime Minister of Malaysia, lost the election in the Langkawi district of Kedah state, where he ran, and suffered his first election defeat in 53 years.

Voting for the 15th general election in Malaysia, a Southeast Asian country, began at 07:30 local time. A total of 21.1 million people, including 6 million new voters, went to the polls to elect new members of the 222-seat parliament after years of political upheaval. After the end of voting, the ballot boxes were opened and the process of counting votes began. Mahathir, 97, who served two terms as Malaysia’s prime minister for more than 20 years, failed to retain his seat in parliament, finishing fourth in the Langkawi constituency. The seat was won by Mohd Suhaimi Abdullah, a candidate from the Perikatan alliance led by another former prime minister, Muhyiddin Yassin.

Mahathir, who suffered his first electoral defeat since 1969, said he would retire from politics if he lost the election: “I don’t see myself active in politics until I’m 100 years old. The most important thing is to pass on your experience to the young leaders of the party,” he said.

In Malaysia, where political instability reigns, 3 prime ministers have come to power over the past 4 years.