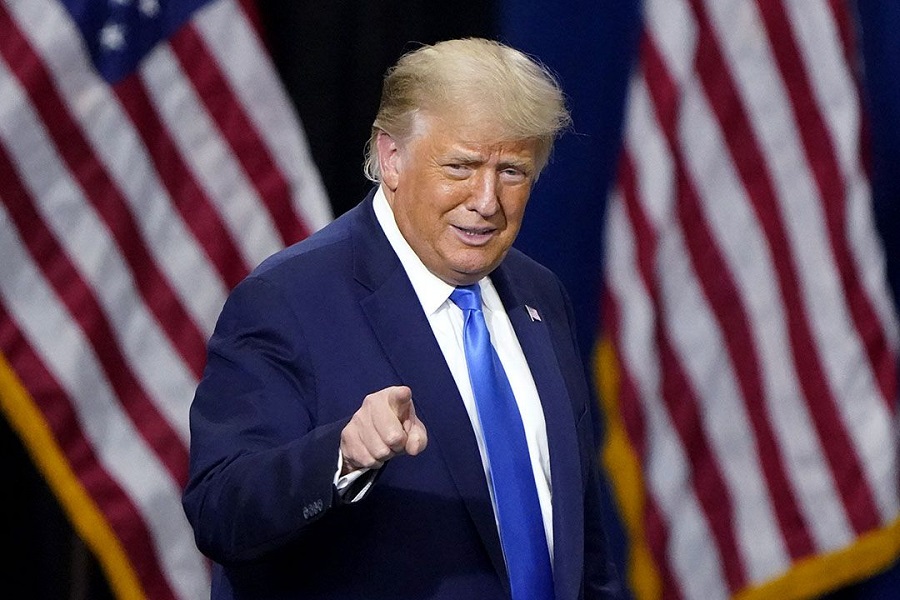 The results of a survey initiated by the world’s richest man, Tesla and SpaceX CEO Elon Musk, regarding the return to Twitter of former US President Donald Trump, whose account was permanently suspended last year, have been released.

In the survey, which was attended by about 15 million users, 51.8% of the votes were yes, while 48.2% of the votes were against. After the announcement of the results, “the people spoke out. After explaining that Trump would return, Musk soon reopened the former US President Trump’s account.

Trump supporters occupied the Congressional Building on January 6, 2021, during a session that will register Joe Biden’s presidency, and Trump’s Facebook and Twitter accounts were suspended due to the “risk of fomenting more violence” after tensions began.

Trump is a candidate for re-election in 2024

Trump’s unusually early entry into the race is seen as an attempt to get ahead of other Republicans in Washington seeking to become the party’s nominee and evade possible charges in the investigation he faces.