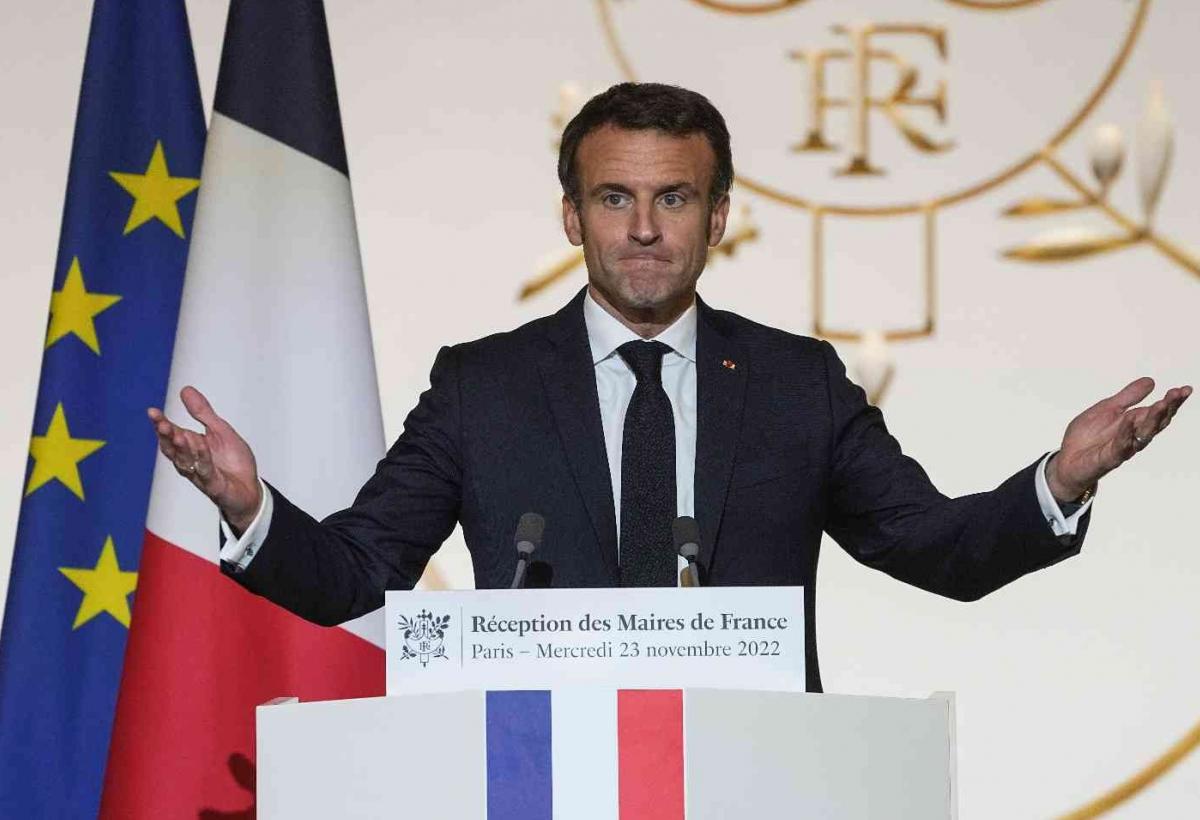 Following allegations of illegal campaign finance in the 2017 and 2022 presidential elections won by President Emmanuel Macron in France, the French National Attorney General’s Office for Finance launched an investigation into the election campaigns in question. A written statement from the National Financial Prosecutor’s Office said an investigation was launched on October 20 into “inconsistencies in pre-election reporting” and “wrongdoing in accounting entries” against consulting companies operating during the 2017 and 2022 election campaigns, without referring to Macron or his party. The statement also indicated that another investigation was launched on October 21 with a claim of “favor” towards these campaigns.

Earlier in the day, Le Parisien reported that prosecutors were investigating Macron’s ties to the 2017 election campaign and US consulting firm McKinsey & Company. Citing its news from anonymous sources, Le Parisien said the investigation is focused on some major contracts between McKinsey and the state since Macron’s election.

In March, McKinsey was investigated for tax evasion.

A report prepared by the French Senate last March indicated that McKinsey had not paid corporate tax since at least 2011, and following the report in question, McKinsey was investigated for “tax evasion.”