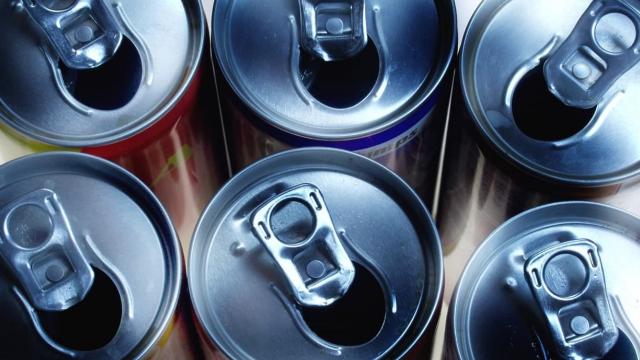 SHAFAQNA TURKEY – The World Health Organization (WHO) has published its first tax guide for sugar-sweetened beverages.

The guidance states that at least 85 countries around the world have introduced some form of taxation on sugar-sweetened beverages, with Mexico, the United Kingdom and South Africa among the countries that have successfully implemented it.

Rüdiger Kretsch, WHO Director of Health Development, whose views are included in the guide, said: “Taxes on sugary drinks can be a powerful health promotion tool. While these taxes save lives and prevent disease, they can promote health equity and mobilize sources of income for countries. These revenues can be used to achieve universal health coverage.” gave his assessment.

The guidance emphasized that taxes on tobacco and alcohol products, especially sugar-sweetened beverages, have been shown to reduce the risk of disease, disability and factorial mortality, and that taxing sugary beverages can also encourage manufacturers to reformulate their products. to have less sugar.

Pointing out that the taxation would raise the price of sugary drinks and reduce consumer demand, it was noted that a 50 percent tax on sugary drinks worldwide could generate US$1.4 trillion in additional revenue for the global economy in 50 years.

The leadership called on Member States to impose taxes on sugary drinks, increase existing taxes and take initiatives to reduce demand for these unhealthy drinks. TRT